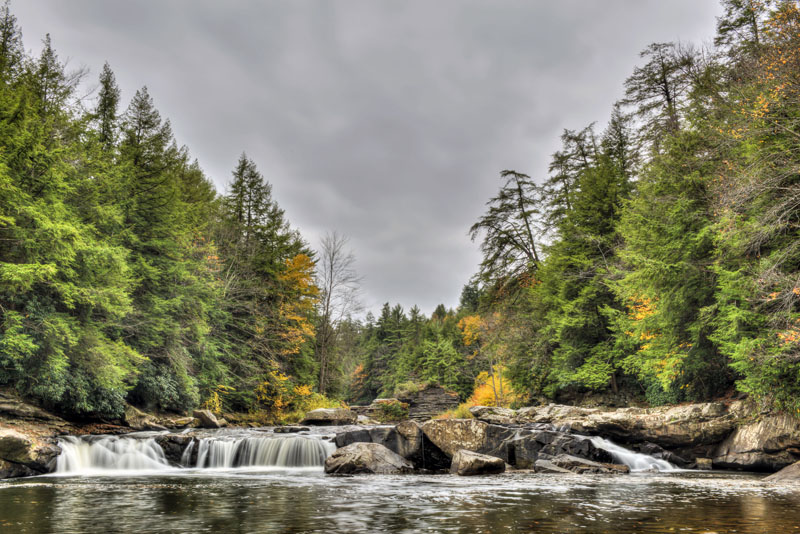 Having a healthy water source is critical to our economy. From agriculture, to wildlife, to craft brewing, and clean tech, clean water is the lifeblood to it all. Headwater and seasonal streams feed the drinking water sources of two out of every three Marylanders. In some jurisdictions, like Baltimore City, every resident relies on these streams for their drinking water. But these streams have been at risk for more than a decade.

This week, the Environmental Protection Agency and the Army Corps of Engineers (the agencies) changed all of that when they finalized the long awaited Clean Water Rule. The Clean Water Rule closes loopholes and ensures that all tributary streams, regardless of size or frequency of flow are covered under the Clean Water Act. It will restore protections to thousands miles of streams and thousands of acres of wetlands. It is a huge step in the fight to protect clean water.

In Maryland, a 2011 survey found that 1.6 million residents and non-residents over the age of 16 fished, hunted, or wildlife watched, generating $1.3 billion in economic revenue for Marylanders. Additionally, the American Sportsfishing Association reported that anglers generated nearly $115 billion in total economic activity in 2011 and supported more than 800,00 jobs across the nation, while anglers in Maryland spent $535 million on fishing expenditures. Maryland businesses have always depended on the availability of clean water for success. A recent poll from the American Sustainable Business Council proved 80% of Maryland small businesses support the clean water rule.

EPA’s regulation in this area historically has been a prime example of the vital partnership between business and government. Clean and abundant water is the most important ingredient in our beer, and this action by the agencies gives Marylanders the confidence that their growing businesses need to continue to thrive. Just ask one of the over 30 craft brewers in Maryland.