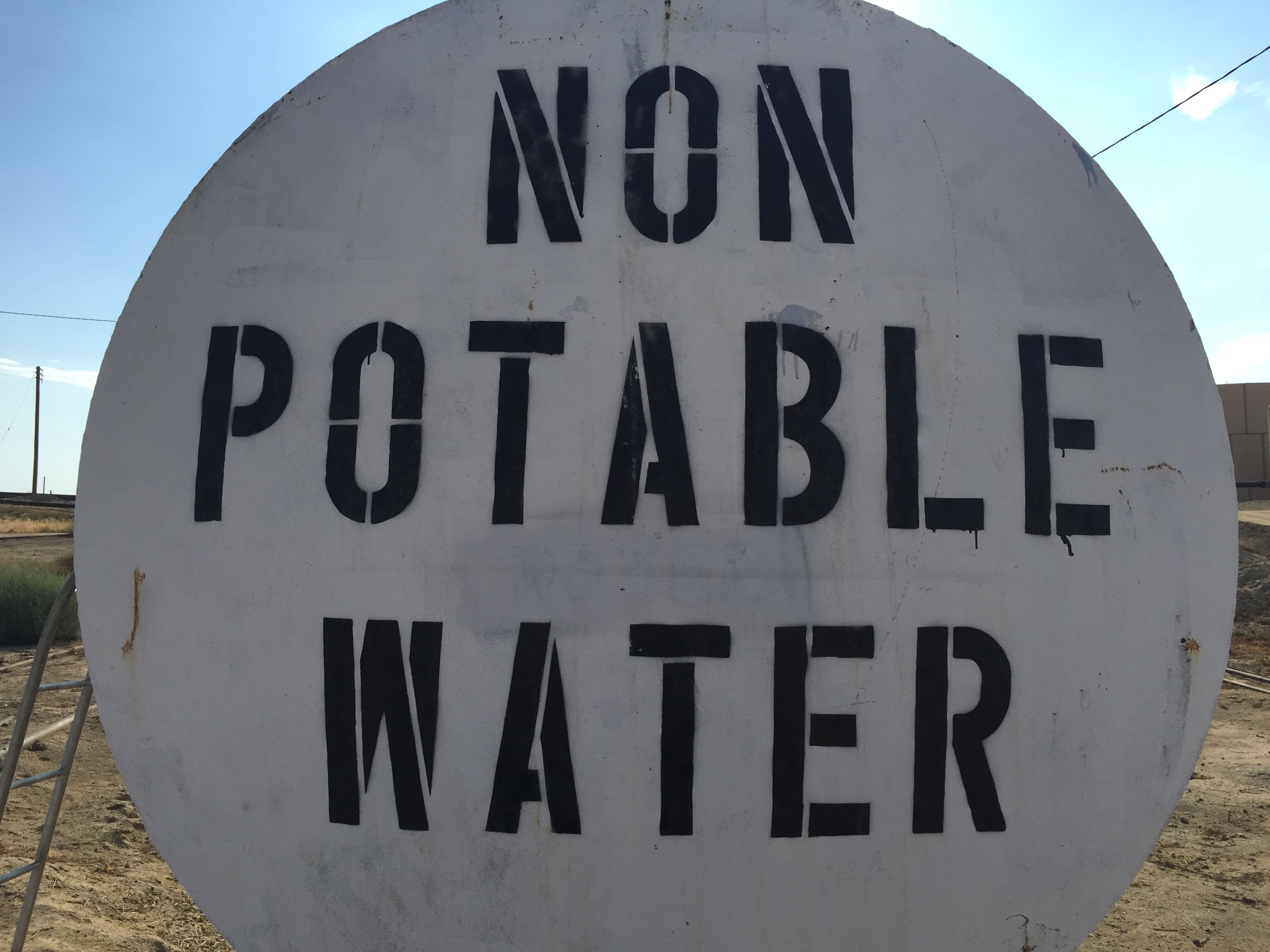 The Golden State Exemptions: California Aquifers Are Being Lost to the Oil and Gas Industry

In January, Clean Water Action exposed a little known secret in the Safe Drinking Water Act that lets oil and gas companies dispose of their wastewater and conduct oil and gas extraction activities directly in potential sources of drinking water. The secret is called an “aquifer exemption”. The reason it exists to make things easier and cheaper for drilling companies. The oil and gas industry had a hand in writing the provision decades ago and has been writing off our drinking water in the name of fossil fuel production ever since.

We wish we were making this up. Every day we are now seeing the real-world consequences of prioritizing fossil fuel production over drinking water protection. It's obscuring the original intent of one of our landmark environmental protection laws.

California is ground zero for the fight over exemptions. And, somehow, it gets even worse. The saga unfolding over the past year proves that the industry was operating thousands of injection and disposal wells in aquifers that were not actually exempt under federal law. It was a complete breakdown in process and documentation, a worst-case scenario that benefited the industry while putting the state’s drinking water at risk.

This regulatory failure has thrust this little known program directly into the public's consciousness. It is spurring a new level of accountability for regulators who now have to serve the public, not the polluters. Many people are waking up to the idea of how bad it is to exempt any potential source of drinking water - no matter where its located, how salty it is or how far it is from cities and towns. And with good reason - California is experiencing its worst drought in 1200 years. 1200 years.

The drought is pushing the state into unknown territory in terms of future water needs and supply. People now understand a new paradigm of water management is necessary. The old ways - the oil and gas industry pedaling oversized influence to get what it wants and the industry believing that most of California’s old oil fields, many of which have been expanding over the years, should be grandfathered into the aquifer exemption program – no longer go unquestioned.

While Governor Jerry Brown passes water restrictions for the residential sector and encourages smart water usage, the Division of Oil Gas and Geothermal Resources (DOGGR) is taking measures to bring thousands of illegal wells into compliance with the SDWA. However, for these wells it may be too little too late. DOGGR wants those operating these illegal wells to document why each well should be given an exemption, effectively giving the oil companies a chance to rewrite the rules that they have been violating for years. That's backwards. But communities are starting to fight back.

Check out Part 2 to find out how.