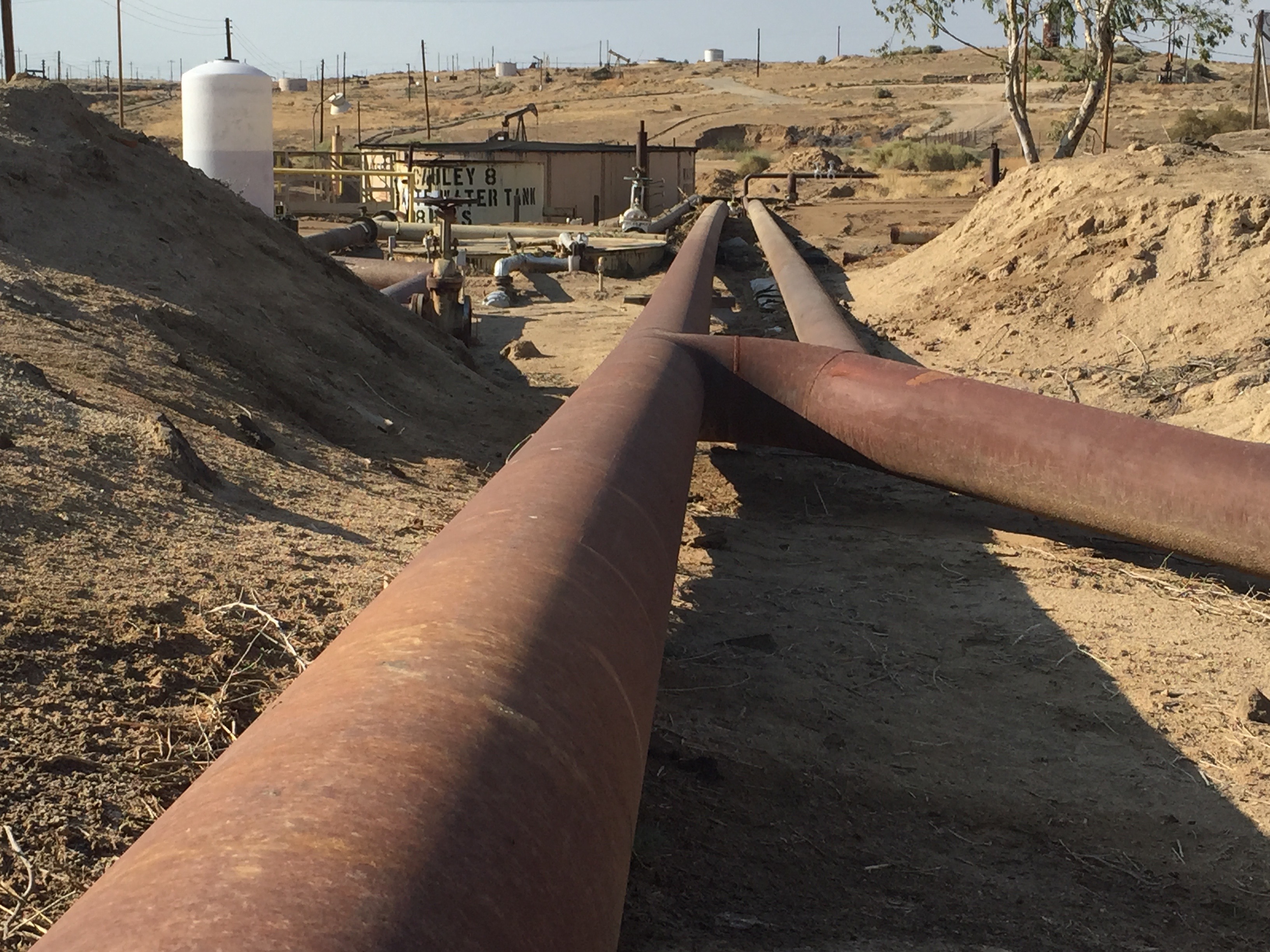 In part 1 we talked about a little know secret in our federal drinking water law that allows the oil and gas industry legally destroy California’s aquifers.

We are making progress. Resistance to erasing a drinking water source from potential use is happening in many communities like San Luis Obispo. Residents in town are fired up at the prospect of the local oil company, Freeport-McMoRan, receiving an expanded aquifer exemption to inject toxic wastewater and extraction fluids into the underlying aquifer. The expanded exemption would allow about 90 currently illegal injection wells to remain open, and hundreds of new wells to be drilled in the Arroyo Grande Oil Field. However, this time around things will be different.

Thanks to recent victories in the state budget, regulators must face the public, accept comments and review evidence publicly. It's a new era of accountability and no longer can oil companies carve out their exemptions behind closed doors. At a recent public hearing local landowners testified to a packed crowd in overwhelming disapproval of the project in San Luis Obispo:

"I'm here today because I'm very concerned for the safety of my family and all our surrounding neighbors", said one local property owner and Arroyo Grande Oil Field neighbor, "there is a general lack of qualified flow modeling, lack of baseline monitoring and lack of overall knowledge of the complex dynamics of our groundwater system."

Here's part of what we said in support in written comments on the proposal:

There are many questions that need to be answered in order for California’s aquifer exemption program to safely move forward. And we have some suggestions for answers:

The Arroyo Grande exemption application is a perfect example of how flawed aquifer exemptions are as a general concept. As technology and water needs change, which aquifers can and should be used for drinking or irrigation also changes. This aquifer already is the site of a treatment facility that allows its salty and oily water to be cleaned up and used to replenish a nearby stream. If we can treat it for environmental purposes, then surely we may be able to treat it to drink or water crops. Allowing toxic chemicals to be injected into this potential drinking water source makes no sense and on its face, violates the intent of SDWA. California regulators should make the smart decision and deny the exemption. Nationally there are many steps needed to reform the aquifer exemption process in light of recent developments in California and our new understanding of how the aquifer exemption provision is implemented. The Safe Drinking Water Act was intended to prevent the endangerment of underground sources of drinking water. The implementation and oversight of aquifer exemptions up to this point betrays that mandate and must be addressed. Clean Water Action is calling on EPA to: