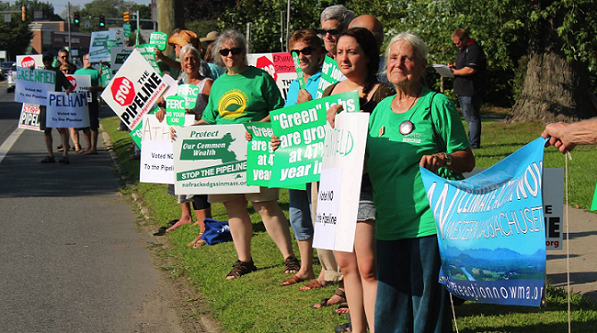 Kinder Morgan is Down for the Count. We're Fighting Forward!

UPDATE: Join us at the Massachusetts State House 5/3 for a hearing and rally.* RSVP here.

We are at an incredible moment. Yesterday, Kinder Morgan announced they are suspending work on their massive, multi-billion dollar fracked gas pipeline proposal. This is a huge victory for New England, for Clean Water Action and for our many partners who have fought the project for years.

Clean Water Action has organized for progressive energy policy, advancing the solutions to our power transition away from fossil fuels. Working with groups like Toxics Action Center and Better Future Project, we launched a statewide coalition, Mass Power Forward, last fall, and partnered with a new interfaith network to bring the moral voice to the energy debate. We’ve worked with allies like Pipe Line Awareness Network for the Northeast to engage in state and federal proceedings, arguing against land easements, ratepayer subsidies and disputing the need for new pipelines.

We cannot do this work alone, and today, we celebrate the thousands of residents who stood up to defend their homes, watersheds, conservation land, family farms and their climate from a greedy, extractive corporation that sought to bully and bulldoze their way through our state.

This pipeline would have been a terrible mistake for many reasons. Analyses by Attorney General Healey and other energy stakeholders show we don't need the gas. Building the Kinder Morgan pipeline would have us double-down on fossil fuels at a time when we are trying to combat the growing dangers posed by climate change. The pipeline threatened our land, our health, our waters.

To top it all off, the company sought an immense public subsidy paid for over our electric bills - a "pipeline tax" we are still fighting to ensure that KM's rival, Spectra Energy, doesn't get a sweetheart deal at our expense. The Supreme Judicial Court will hear arguments on May 5 about this practice, which is unprecedented, probably illegal and unquestionably immoral. We will need your voices at the legislature to stop the pipeline tax if we cannot halt it in the courts.

We heard over and over again that this project was too big to fail, that federal eminent domain meant residents, voters, city and state leaders had no power. We always have power when we speak up about the kind of power we want. Clean energy. Healthy communities. Democracy that works. And we will always fight back against projects that exploit our environment to enrich out-of-state fossil fuel interests. 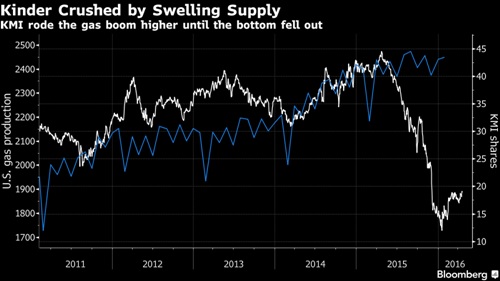 "The Northeast Direct project died because of tepid demand for shipping capacity from power producers..." - Bloomberg

"Using New England as a throughway to export U.S. gas to overseas markets might be good for the bottom lines of pipeline companies, but it could raise prices and be a disaster for consumers and businesses in our region." - Senator Ed Markey.

Our work is not done. Kinder Morgan is trying to build a smaller pipeline "loop" through protected lands in Sandisfield, MA. Spectra Energy's Access Northeast project is advancing quickly. Finally, the legislative debate on energy is heating up and we must pass strong renewable energy policies by the end of July, when the session ends.

We are still fighting, and we need you with us:

Power transition can get bumpy. Sometimes it seems impossibly complex. The reality is simple. We have power when we use it, when we demand it, when we stand up for one another. We need each and every one of you to stand up.

*Senator Marc Pacheco has called for a hearing on the state's clean energy future. See below for details, and join us outside the State House at 11:30 for a rally. Let's stop that pipeline tax! 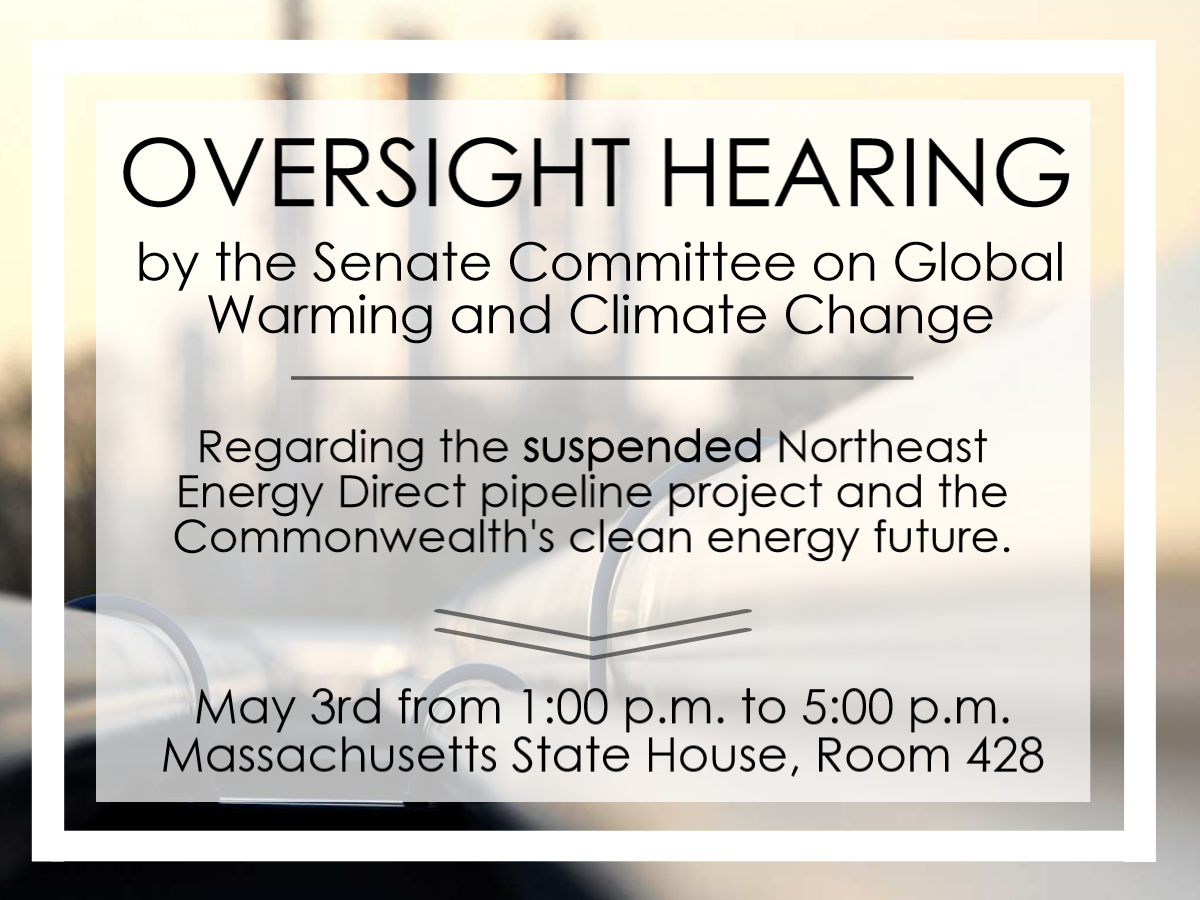