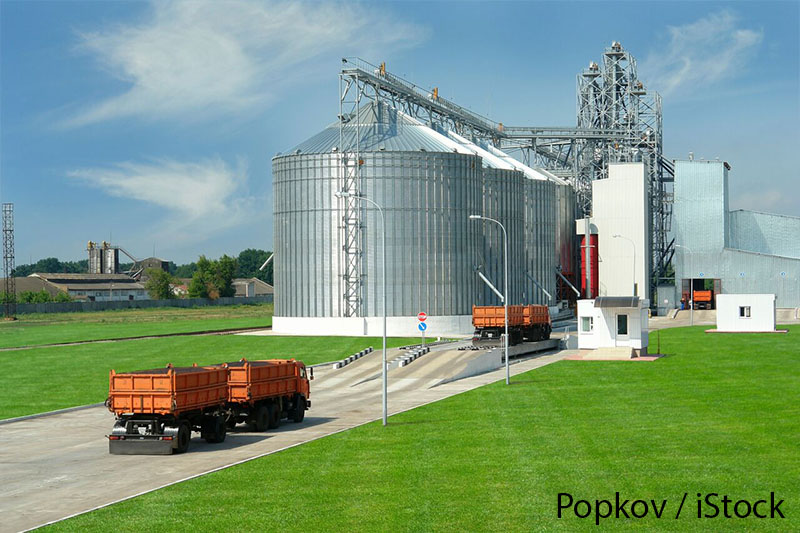 Agriculture was a $54 billion industry in California in 2014, and the numbers have continued to grow each year despite the drought.  But that profit comes at a cost and one of those costs is water quality in our farming communities.

Plants need nitrogen to grow, and the advent of chemical fertilizer after World War Two helped generate an explosion in farm output.  To maximize yield, farmers add more fertilizer than the plant needs; most of the extra nitrogen not used by the crop leaches into groundwater as nitrate.  Unfortunately, nitrate is an acute contaminant that at high levels is especially harmful to infants and has also been linked to cancer and thyroid problems.

While much of the nitrate in groundwater has been applied over the past seven decades, research shows that the agriculture industry continues to apply nutrients at dangerously high rates. A report published in 2012 showed that, on average, only about 40% of the nitrogen applied to a field is removed by the crop, leaving the remainder at risk for leaching to groundwater.

Studies conducted since the 1970s have all shown that agriculture is contaminating groundwater, but regulators for decades turned a blind eye to the problem.  As a result, nitrate is now the second most common contaminant in the state and the top man-made contaminant. Hundreds of thousands of Californians have been impacted by contamination and it is the smallest and poorest rural communities that have borne the largest burden.  As their wells become contaminated, solutions for safe drinking water become more difficult, expensive and time-consuming; residents must continue to pay for water they cannot drink and pay again for bottled water for their families.

It has only been in the past decade the Regional Water Boards have begun to develop and implement regulations to measure and limit nitrate pollution.  In the Central Valley, where orders were adopted in 2012-2014, progress has been slow. To date, no new groundwater monitoring has occurred and the order does not provide clear targets for farmers to meet in order to control nutrients. Meanwhile, new communities find their wells contaminated as the problem worsens.

That’s why environmental and environmental justice groups appealed the order to the State Board, which has the authority to order changes.  After more than three years of review, the Board has proposed changes to the way the state regulates nutrients. We applaud many of these proposed changes – including a requirement that drinking water wells on farms be tested – but the State Board’s order continues to avoid setting a target to protect drinking water.

On May 4, I testified alongside my colleagues at Community Water Center and Leadership Council for Justice and Accountability about the problems facing communities with nitrate contamination and the need for the order to set strong targets and also to provide replacement water for impacted communities. There's a ten-hour video on the state's website, and our testimony starts around the 5:40 mark.

The Water Board is taking public comment until May 18th on their proposed changes. Won’t you join us in asking for a better proposal?