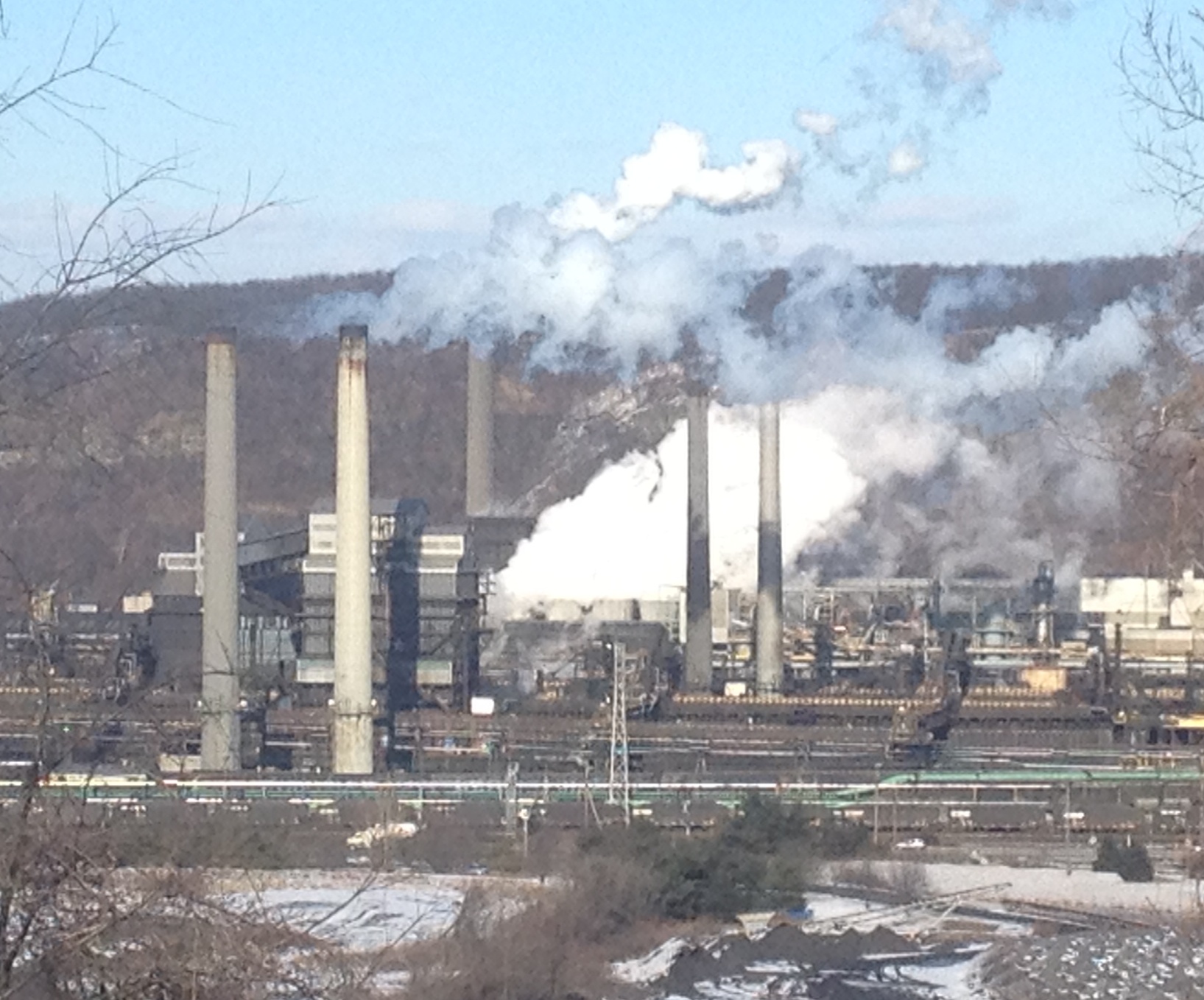 Instead, it serves as confirmation for our long held contention that ACHD’s actions, while well intentioned, have often not produced the accountability and improvements in air quality that the residents of Allegheny County need.

The audit, conducted over the entire year of 2014, found that negotiated consent decrees have failed to result in major air pollution sources coming into compliance with regulations and that instead these agreements have created a pay-to-play culture that allows the operators to pay penalties while still continuing to pollute at non-compliant levels. This confirms our long held belief. The audit also concluded that fines are being assessed below the maximum penalty and not adjusted for repeat violators. The County Controller therefore recommends that the Health Department fine companies the maximum allowed penalties more often.

The Health Department has responded that the Air Quality Program has been effective in holding polluters accountable and successful in reducing air pollution. It’s tough to see how they can remain firm on this position when just barely a month ago I wrote about how their most recent consent agreement with the Clairton Coke Works felt like a case of deja vu and that I wasn't very optimistic about this resulting in any real change, not only because the fines weren't enough but because in the past, the facility hasn't held up their end of the bargain when it came to making improvements. If that weren’t proof enough that their efforts have fallen short, the region just recently received yet another failing grade in the American Lung Association State of the Air Report.

We can't keep using solutions that have been shown to not work. Proactive steps need to be taken to create real change and to make the region into the "most-livable city" we aspire to be. The Health Department should take this opportunity to look closely at its operations and implement changes recommended by the Controller so that they more affectively improve the environment and public health for the residents who live in Allegheny County and have to breathe this air.