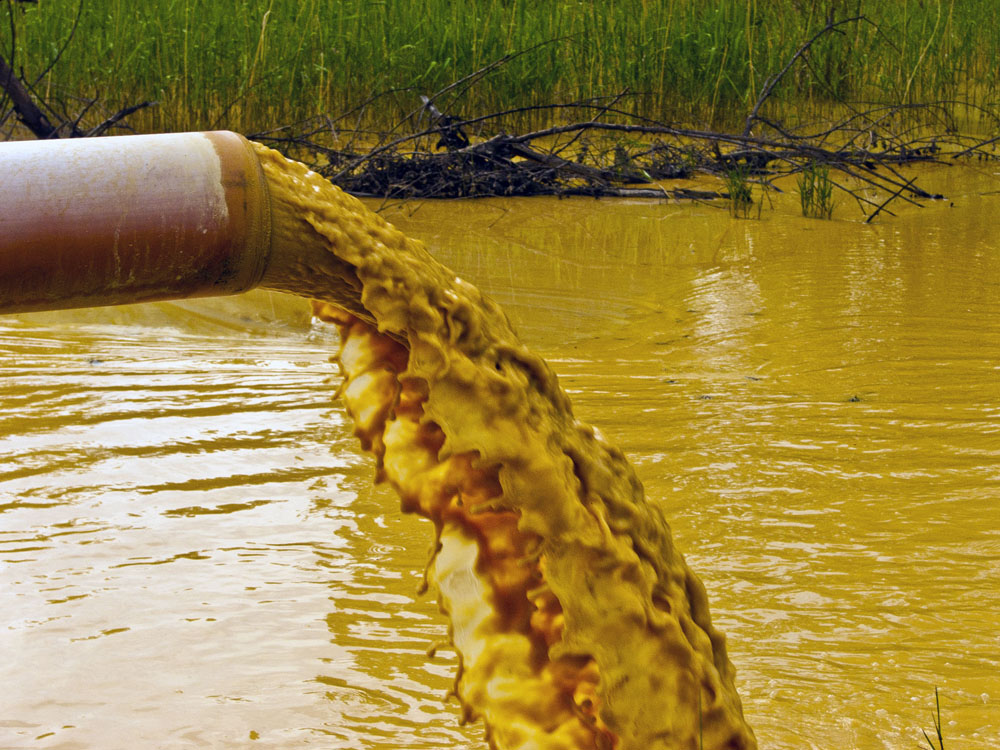 The Clean Water Act, our nation’s landmark water pollution law, was enacted in 1972 with a national goal to eliminate all direct dumping of pollution into our nation’s surface waters by 1985.

However, we have made significant process toward cleaning up many of our rivers, lakes, bays and streams, while continuing to allow industries to dump toxic metals, chemicals and other pollutants into our water.

To address this significant backlog of outdated permits EPA is proposing to strengthen its oversight of state permits. Clean Water Action, along with thousands of our members submitted comments urging EPA to take action to end the reckless practice of allowing polluters to keep dumping chemicals and other harmful pollutants using outdated and inadequate permits.