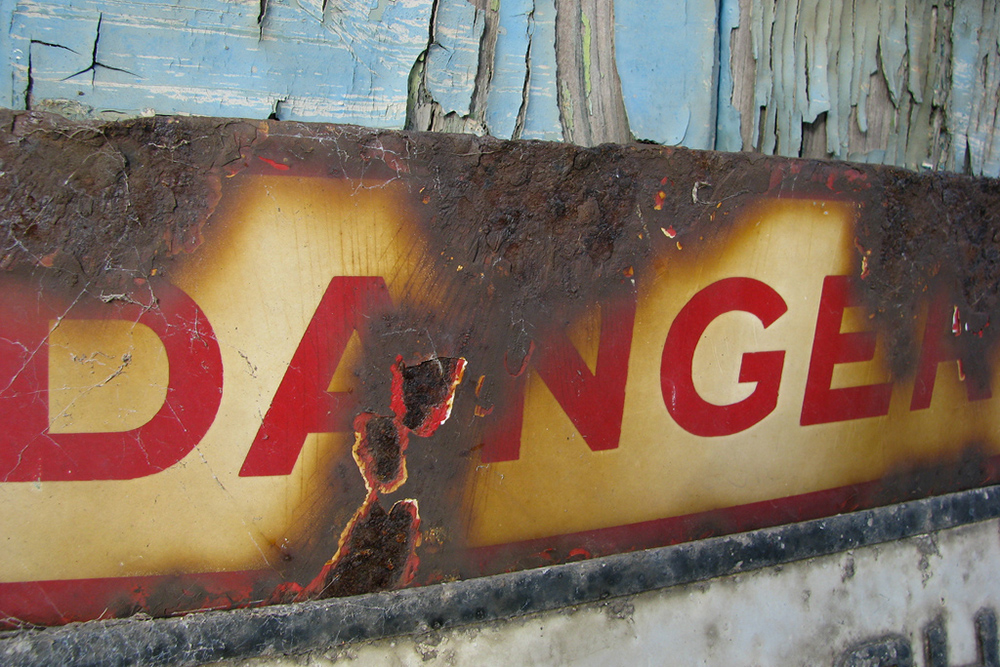 Myron Ebell as New EPA Pick: The Fringe in the Driver Seat

The pick to lead Trump’s EPA transition team is a voice from the fringe.

It cannot be overstated how much of an outlier Myron Ebell is on climate change. Had anyone outside of maybe Ted Cruz won the presidency, Ebell would have been left outside in the cold. He would have been stranded in his coal industry-funded Washington, D.C. think tank and slowly faded away. Now, things are different.

Last year Ebell called the Pope’s encyclical on the need for action on climate change:

Hear that? The Pope’s perspective is theologically suspect!

Ebell is one of the original professional climate deniers helping to write the playbook for the oil industry back in 1998. He was exposed as part of a group of industry troglodytes conspiring with ExxonMobil and the American Petroleum Institute to convince “a majority of the American public” that “significant uncertainties exist in climate science.” The memo continued:

"It is not known for sure whether (a) climate change is actually occurring, or (b) if it is, whether humans really have any influence on it."

That statement was untrue then and it is untrue now.

We are living in a new reality, where instead of Ebell screaming adjectives with no scientific underpinning into the darkness, he is tasked with selecting new EPA personnel and identifying the Agency’s policy priorities.

Ebell’s views are both out with the mainstream scientific consensus on climate change and public opinion on the need to address the climate crisis and move towards a clean energy economy. The fringe is now at the helm.

Ebell is not a scientist. He holds degrees in philosophy and political theory. This is not about protecting you, your family, or future generations. This is about an undying allegiance to a radical and flawed ideology with a singular goal: dismantling the framework of laws and regulations enacted to safeguard our health and planet.

Ebell’s vision for the EPA is focused not on evidence, but a lifelong personal philosophy. The path he could set us will be destructive and it must not be normalized. Accepting the facts about climate change now, after nearly two decades of denial, would mean one thing: his career is a lie. Unfortunately for Ebell, it is.

We cannot have any illusions that online activism alone will save us from what is surely to come out of Trump’s Administration. It is going to take a lot more than that.

As David Roberts put it:

"What lies ahead now is triage, a long string of terrible choices, desperate battles, and wrenching losses, the consequences of which could reverberate for millennia."

We need to stay informed, stay outraged, and fight regressive environmental and social polices every step of the way.

That means getting in the streets when it counts. It begins now.