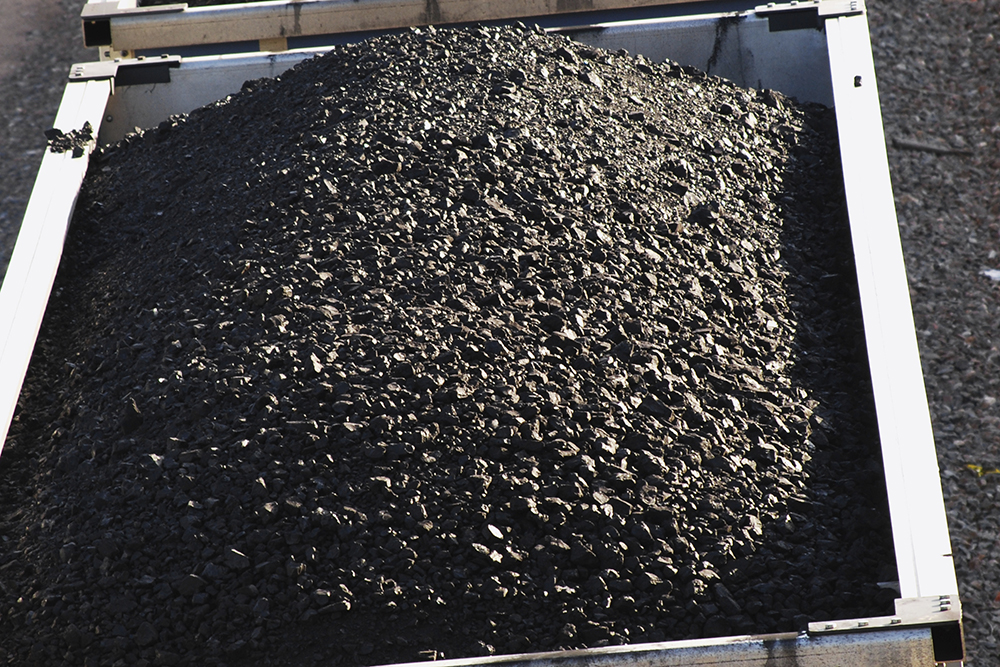 Who is Jeff Holmstead?

Update, June 19, 2017: Jeff Holmstead is now the leading contender for the second highest position at EPA.

Last week I outlined the numbing reality of climate change denier, Myron Ebell, leading the EPA transition team. Ebell is still in the running for the top EPA Administer job, but the odds favor a more under the radar candidate.

If those accomplishments seem out of step with EPA’s core mission of protecting public health and the environment – they are.

Holmstead spent the last ten years inside behemoth law firm, Bracewell & Giuliani, lobbying on behalf of major polluters.  Since Holmstead joined Bracewell LLP in 2007, the firm raked in tens of millions of dollars from coal companies and utilities.

But don’t take it from me – here is Holmstead proudly testifying before Congress last year, “My biggest clients are utilities, refineries, a coal producer, and several oil and gas companies.”

His testimony went on to challenge the Obama Administration’s climate action plan and the EPA Clean Power Plan. Calling Holmstead a leading “climate change lawyer” or “one of the nation’s leading air-quality lawyers” is a misnomer. He is a coal industry lobbyist, full stop. He is paid top dollar to represent some of the largest polluters in this country. His life’s work has been to delay or dismantle regulations aimed at improving public health in order to improve the bottom line of his corporate clients.

Like many of Trump’s picks so far, Holmstead is nothing close to the anti-establishment promise of the campaign. In fact, Holmstead is the ultimate insider, and represents the worst of corporate America. He fights against protections for people and the environment in favor of profits for his corporate clients. He is a skilled operative with experience inside government. His career lines up perfectly with the new Administration’s vision for environmental policy.  A polluter in a suit can do real damage.

As EPA Administrator, Holmstead could dramatically restructure the Agency’s mission and reduce its enforcement and regulatory capacity. This new approach for EPA under Holmstead’s guidance would be consistent with his vision of free market approaches to pollution. It would also line up with the coal industry’s wish list for EPA reform. We will be watching closely for celebratory quotes from polluting industries if Holmstead is chosen.

Picking a coal lobbyist with a radical perspective on environmental regulation is all part of the incoming Administration’s strategy to reduce the effectiveness of government, EPA in particular, and then use that as evidence to reduce its capabilities even more. Gutting environmental and health protection is a fringe mentality that is completely out of step with what Americans want. With 74% of eligible voters choosing not to vote for Donald Trump, and public support for protecting the environment enjoying its largest majority in the last fifteen years, it is clear that there is no mandate for a Trump administration rolling back our most essential protections.