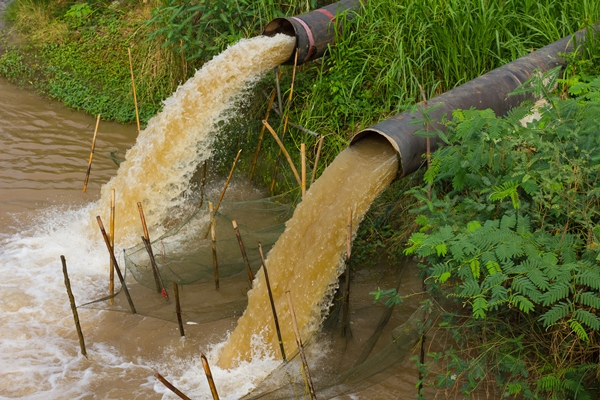 The City of Alexandria is dumping raw sewage into our waterways - and has been for more than 40 years. Alexandria is not only putting public health at risk, it is also breaking state and federal law. This uncontrolled toxic dumping is not only health hazard to city residents and visitors, but also multiple downstream communities, and undermines the rights of Virginians to drinkable, swimmable, and fishable water.

Cities and Counties throughout Virginia have made immense financial investments to protect the Potomac watershed and Chesapeake Bay.  The pollution spewed by Alexandria's sewers put progress on Bay cleanup and protection at risk. Alexandria’s own test results show that parts of the Potomac River in vicinity of discharges are frequently unsafe for swimming and human powered boating due to dangerous levels of E. coli bacterial contamination far exceeding Virginia’s legal limits.

Why is this happening? Combined Sewer Systems

VDEQ has successfully overseen the implementation of plans to address CSS pollution in two out of the Commonwealth’s three municipal operators – Richmond and Lynchburg. Unfortunately, the third CSS, operated by  Alexandria, continues to dump at least 140 million gallons of sewage water annually into the Potomac and nearby tributaries.

Alexandria has invested in world-class wastewater treatment facilities and completed studies outlining cost-effective technologies and methods to eliminate or vastly reduce untreated sewage overflow. Despite these initial steps and the fact that Alexandria possesses much greater financial capacity than other jurisdictions actively eliminating their own CSS discharges the city, with VDEQ approval, has only committed to reducing its annual sewage discharges by 50% by 2035, while studying how it can address the remaining half starting in 15 years. That means Alexandria’s sewage dumping will continue to risk the health of nearby residents and downstream communities until 2048 or beyond!

With the start of the 2017 legislative session, Clean Water Action, working with partners and local communities, will advocate for important legislation that puts drinking water and public health first. Members of Virginia’s General Assembly have an opportunity this year to eliminate the Commonwealth’s last major source of untreated sewage dumping into the Potomac River watershed.

SB 818 (Surovell) will require VDEQ to determine by 2018 the necessary steps to bring Alexandria into compliance with state and federal laws, and mandate that any owner of a CSS outfall from Virginia that discharges sewage into the Potomac River watershed comply with the Clean Water Act by July 1, 2027. This 2027 timeframe is reasonable and comparable to similar plans in Richmond, Lynchburg, Washington DC, and Philadelphia. Tell state officials to support SB818 and protect the health of our communities and Chesapeake Bay. Failure to pass this important legislation means billions of gallons of additional untreated sewage will be dumped into the Potomac River over the next 30-40 years. Learn more about the benefits of SB818 here. To view the full text of the bill click here.