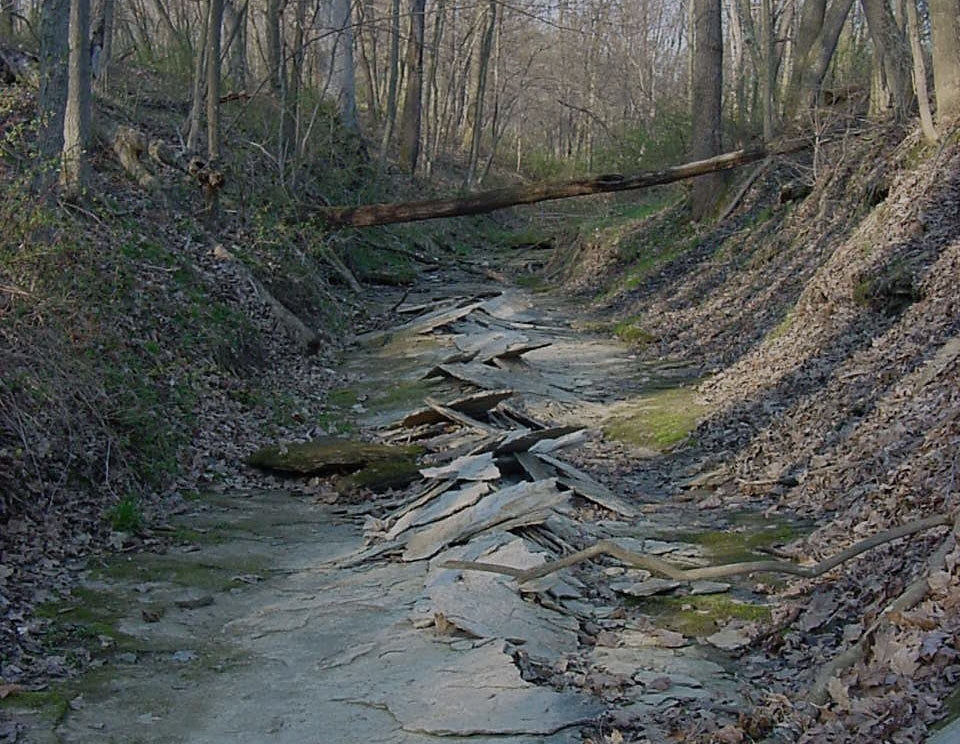 Was the Stream Protection Rule a “job-killing” regulation?

Earlier this month, Donald Trump signed a repeal of the Stream Protection Rule, under the Congressional Review Act – the once obscure method that allows Congress to wipe away recently finalized regulations with a simple majority in the Senate. At the signing, he called the Rule “another terrible job killing rule" and said eliminating it will save "many thousands [of] American jobs, especially in the mines." Without the rule in place, it is cheaper for coal companies to dump their mining waste directly into streams rather than disposing of it responsibly. An estimated 2,000 miles of streams in Appalachian have been destroyed since the prevalence of mountaintop removal mining in the 90’s.

To echo that, President Trump’s Interior Department blogged about the elimination of the rule and said, "The SPR was estimated to put 7,000 clean coal jobs in 22 states at risk."

Senate Majority Leader Mitch McConnell went even further, writing in an op-ed, “one study estimated that the Stream Protection Rule would have put as many as one-third of coal-related jobs at risk." That would be tens of thousands of jobs. If that were the case, then you could certainly understand opposition to the rule.

The absurd study that Senator McConnell is citing was fully funded from the coal industry – and appears to be attributing all potential job losses in the coal industry to the Stream Protection Rule, saying that “the stream protection rule threatens 40,000 to 78,000 coal mining jobs, on top of the 40,000 already lost since 2011.” There are a lot of reasons why coal and coal jobs are declining - primarily, coal is less and less economically competitive compared to natural gas and cleaner forms of energy like wind and solar - and it is unreasonable to project that this one regulation will be responsible for all  coal jobs being lost.

The 7,000 jobs number, which at least doesn’t sound utterly preposterous on its face, does not appear to come from any of study about the final rule, but rather a leaked Department of the Interior study based on a 2011 draft of the rule.

Here’s what a study of the final rule by the Office of Surface Mining Reclamation and Enforcement (OSMRE) found:

Most of the expected changes in jobs and regional economic activity are the result of changes in the Appalachian Basin. Reduced coal production in Appalachia would decrease employment from 41 to 450 jobs per year below baseline projections. The need to hire more labor to comply with the various provisions of the Proposed Rule would increase annual labor demand in the Appalachian region on the order of 97 to 120 jobs above baseline projections.

That’s right – the net average annual job loss is projected to be 10 jobs per year. (Another OSMRE fact sheet on the rule even indicates a net annual job gain of 156 jobs.)

So the Stream Protection Rule would have had little to no impact on jobs. Or threaten a third of the entire industry if you believe the National Mining Association and the politicians on their payroll.

We can expect to see this tactic over and over again. Attacks on the Clean Water Rule, the Clean Power Plan, the Methane Rule, and more, will continue to be messaged as overturning “job-killing” regulations, despite evidence that many environmental and health safeguards are either job-neutral, or like the Clean Power Plan, could have enormous potential to grow jobs and the economy with a transition to newer and cleaner technology. Be skeptical whenever you hear the “job-killing” claim, and dig into where the numbers are coming from. Most often you’ll find it’s just a parroting of inflated numbers and fear mongering from the fossil fuel industry.