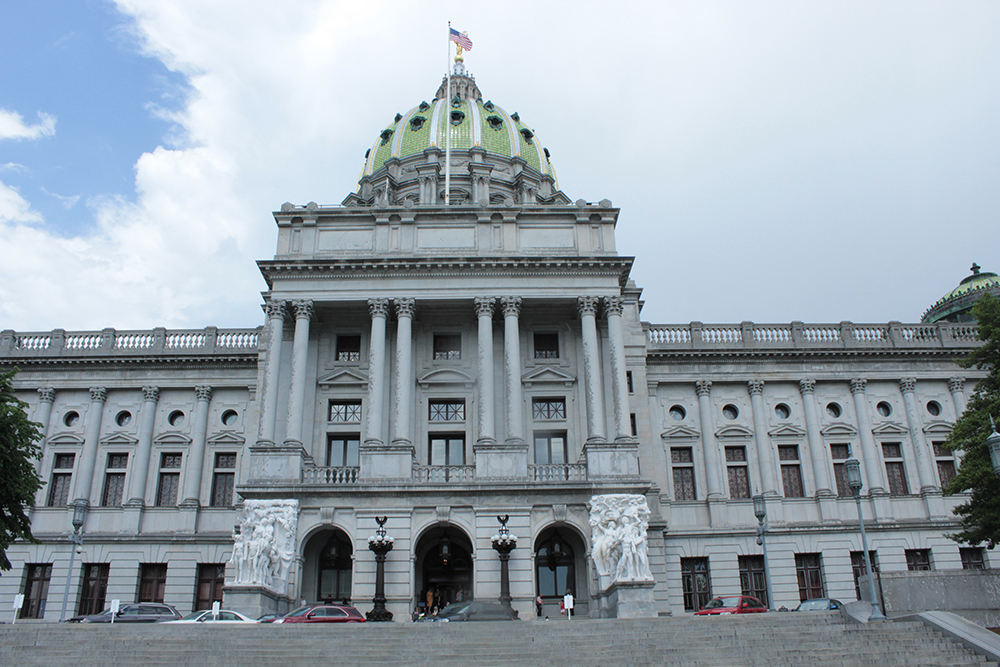 A win for clean water in Pennsylvania

We didn’t have the Governor on our side. We definitely didn’t have the support of the Republican legislative leaders. And we were up against some of the biggest oil and gas companies in the world.

And guess what? We WON!

Last week Governor Wolf signed the 2017-18 state budget that the state legislature sent him. And while hundreds of oil and gas lobbyists worked to get huge loopholes for polluters inserted into the budget, Clean Water members were able to stop this disaster from happening.

That’s right – your calls, your letters, your emails got through to the state legislature and the Governor that we wanted a clean budget that didn’t trade away our rights to clean water and clean air. It took thousands of calls, but they got the message!

Without member action, we could have been looking at a state budget which would allow:

We didn’t win on everything – one amendment to allow continued discharge of oil and gas wastewater into our rivers got passed. We’ll be continuing to fight to stop this pollution – in court if necessary.  And we know the oil and gas industry doesn’t just give up after one loss.

But for now, we won on many big issues that will make a difference in our state’s efforts to protect the public from pollution.  We can’t thank our members enough.