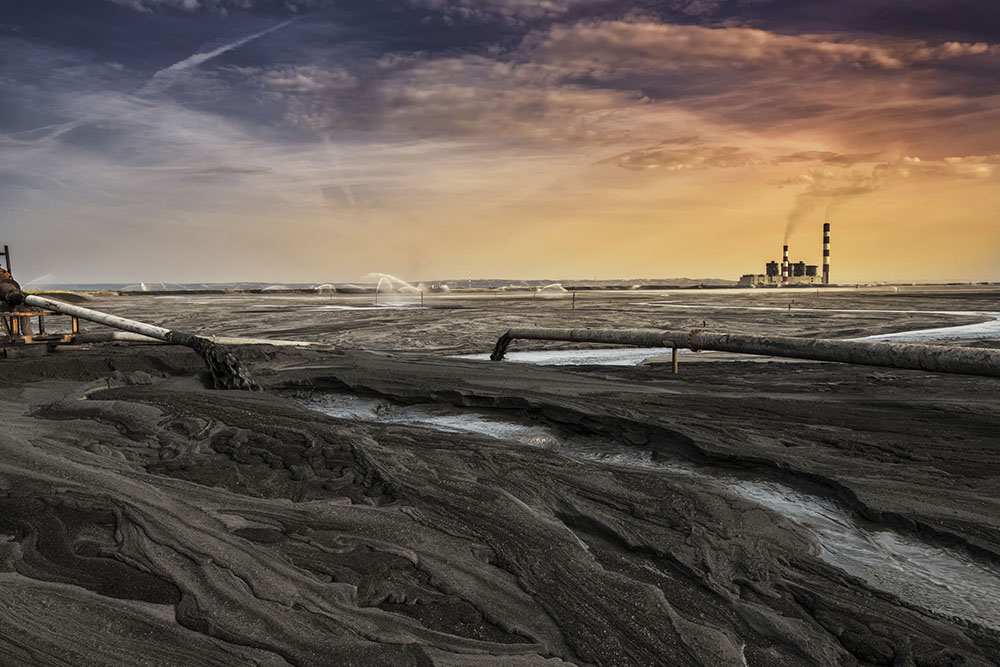 Buried deep in EPA’s March 2018 proposal to weaken coal ash regulations, is language that completely ignores exposure risks to children, who are often the most vulnerable to pollution. Children are especially vulnerable to pollution because they consume more food and water in proportion to their body weight than adults, which means even consuming small amounts of chemicals in what they eat or drink can be harmful. And since children’s immune, central nervous, and digestive systems are still developing, exposure to contaminants like the heavy metal lead can result in permanent damage to their systems. Unfortunately Trump’s EPA cares more about lining the pockets of polluting industries than it does about ensuring our children grow up in a clean and healthy environment.

Coal ash is the byproduct of burning coal and this toxic waste contains lead, arsenic, mercury, selenium, and numerous other chemicals known to be dangerous to humans and the environment. One of the largest industrial waste streams, coal utilities produce over 110 tons of this toxic waste every year. After decades of pressure from communities burdened by this pollution, the EPA under President Obama adopted the first-ever safeguards to require coal utilities to dispose of their waste responsibly, and to help prevent pollutants in coal ash from contaminating groundwater or nearby rivers, streams, or lakes. Now Trump’s EPA wants to reverse the progress we made in 2015 by allowing states and even coal utilities themselves to write their own rules.

One of the changes EPA proposed in March was obviously cut and pasted from the agency’s existing regulatory language for municipal solid waste landfills, i.e. household trash dumps, with one sinister omission — a critical reference to considering exposure risks to “sensitive subgroups” when setting protective groundwater standards. Children, of course, are a sensitive subgroup. Our environmental allies at Environmental Integrity Project discovered this shameful oversight on page 11613 of the March 15, 2018 Federal Register notice for the proposed rule:

For systemic toxicants, the [groundwater standard] represents a concentration to which the human population could be exposed on a daily basis that is likely to be without appreciable risk of deleterious effects during a lifetime. 83 Fed. Reg. 11613.

However here is the original language from municipal landfill regulations:

For systemic toxicants, the [groundwater standard] represents a concentration to which the human population (including sensitive subgroups) could be exposed on a daily basis that is likely to be without appreciable risk of deleterious effects during a lifetime. 40 C.F.R. § 258.55(i)(4) (emphasis added).

The language about setting groundwater standards that are also protective of sensitive subgroups, including children, was omitted from March 15th proposal. Because coal ash ponds and landfills are frequently unlined and sited near water sources, pollutants in ash too often end up in groundwater, which is why it’s essential utilities be required to monitor and to limit the amount of toxic metals and other chemicals leaking into groundwater sources.

Limits on pollutants must be protective of everyone – especially growing children and other vulnerable populations. EPA’s proposal to weaken coal ash regulations prioritizes saving money for industry at the expense of communities that live near these toxic dumps or rely on drinking water sources at risk of contamination from these dumps. EPA is taking comments on its reckless proposal until April 30th and you can submit a comment here.