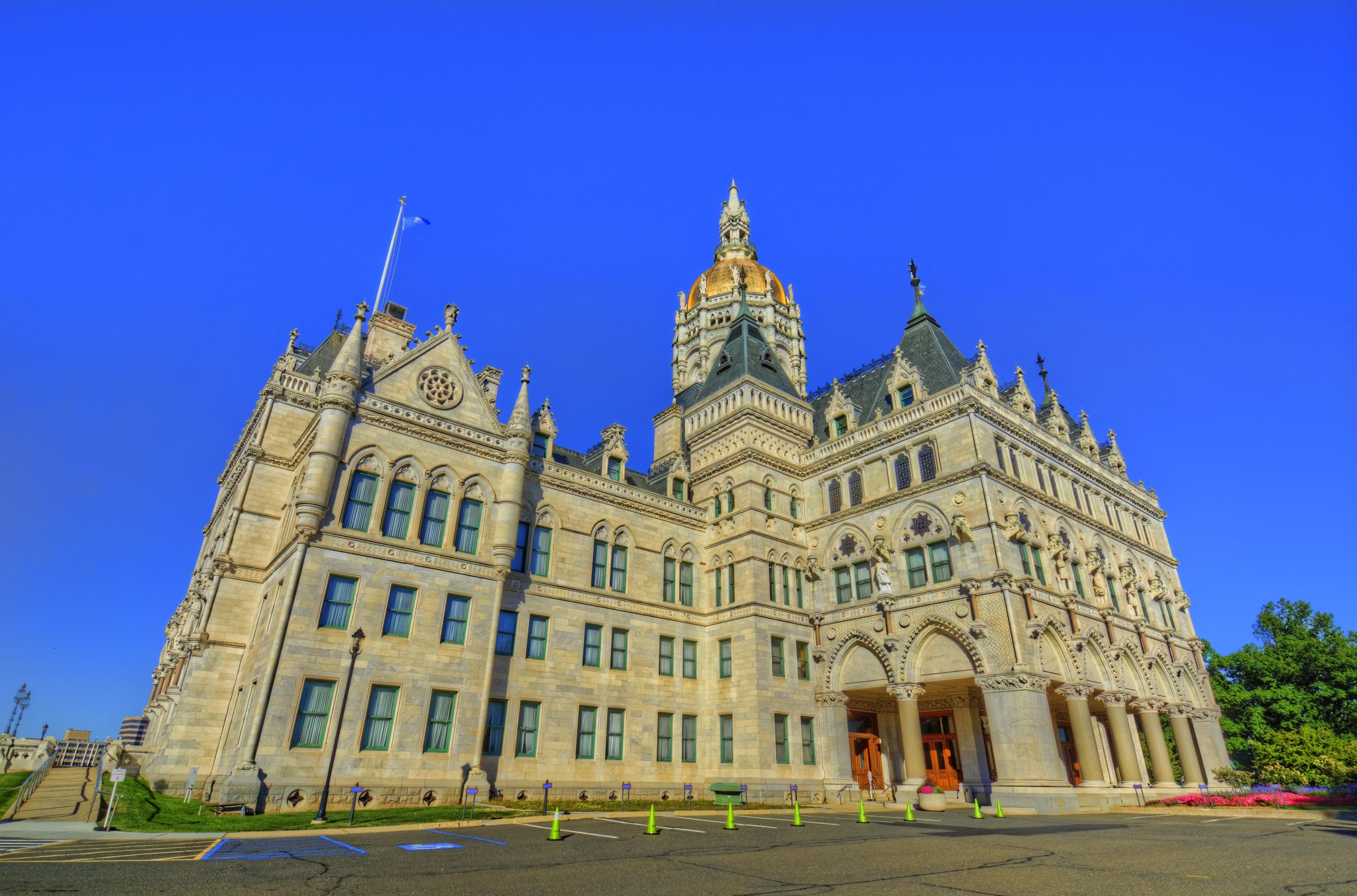 The Power of Clean Water Action

It takes a lot to build momentum and political will against big utilities and corporate interests but that’s what happened this legislative session thanks to the power of Clean Water Action. Our coordinated campaign, together with other allies, helped pass policies for bold climate action and expanded renewable energy. Despite a short session from February to early May , we set our sights on a campaign that relied on our entire team working together in a tightly coordinated fashion with strategic advocacy at the Capitol from our program staff, regular email updates and action alerts to our members and generating letters and calls from residents to legislators and the Governor on priority bills. The key issues included:

These were daunting goals in a short session, faced with stiff opposition by the utilities and business community, saying now is not the time. And yet, together we were successful in getting major legislation passed. The 2030 target of 45% reduction in greenhouse gas emissions and the new renewable portfolio standard of 40% by 2030 are now signed into law. Together, these bills will put us on the path to achieving the legally mandated goal of 80% reduction below 2001 levels of greenhouse gas emissions by 2050, reduce the health impacts of climate change and protect our environment.

Language to expand net metering and shared solar did not move forward as we had hoped but we are already at work with advocates to propose fixes to the language and build consensus among all stakeholders that will assure fair and equitable pricing for rooftop solar.

And while we are pleased that despite the current budget crisis, legislators heard the impacts of the raids to the energy efficiency and clean energy funds and voted to restore $10 million dollars. We will continue to work on this and support a recently filed lawsuit by several contractors and business leaders demanding full restoration of the funds.

As the Connecticut Director, I'm so proud of what we accomplished by working together. Our program staff joined strategy sessions with other advocates, provided testimony at public hearings and talked with policy makers about the merits of the bills, our field canvass team including Herman, Steve, Ian, Alix, and others hit the streets to educate residents about the health and economic impacts of the raids and gather hundreds of letters that were delivered to legislators. Our phone canvass team, led by Kerem and John, coordinated hundreds of calls to Clean Water Action members throughout the session, urging emails and calls to legislators on key bills.  Lastly, Clean Water Action’s  communications team member, Neil, engaged our members through email blast updates and action alerts. This is the power of Clean Water Action.

We’re a diverse team of passionate individuals, all with different skills and areas of expertise, that were 100% committed to working on getting strong climate action policies and ramped up renewable energy targets passed in Connecticut.  And we won! Because, now is absolutely the right time.