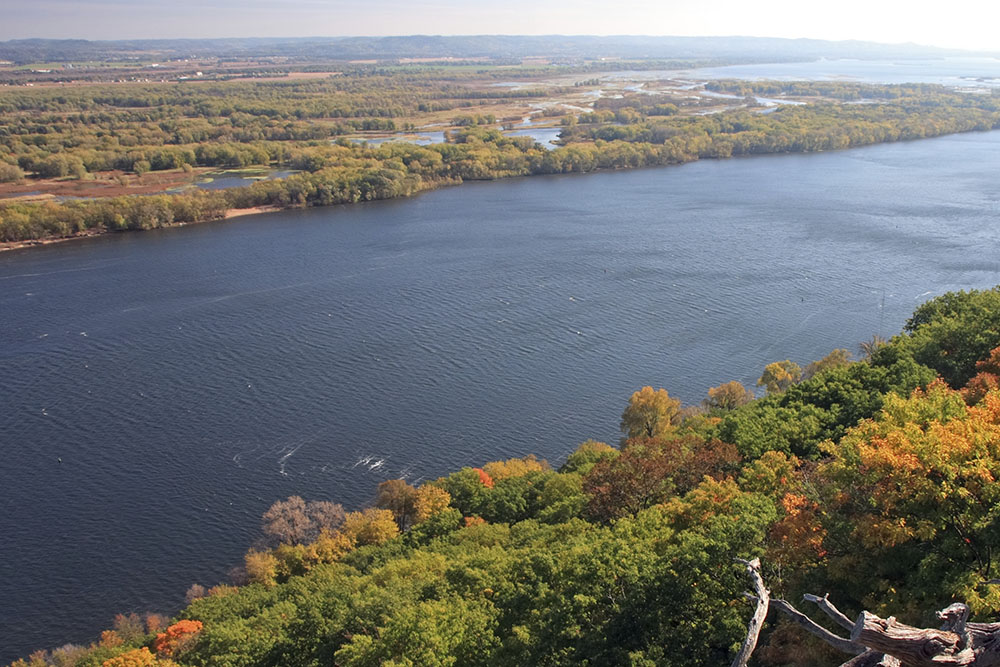 The Magna Carta of Environmental Laws is Under Attack

They call it the Magna Carta of environmental laws; the National Environmental Policy Act (NEPA) is the foundation for landmark health and environmental protections like the Clean Water Act and the Clean Air Act. NEPA is what gives any person or community group a voice on projects that can impact our health and well-being. It's what requires governments and developers to slow down and consider public concerns.

The Trump administration is going after this bedrock law. Right now the White House is asking for your thoughts on whether it should reexamine NEPA's longstanding requirements to listen to the public about projects in our communities. Make sure the Trump administration hears from you -- send a message today.

Developers, special interests, and polluters don't like NEPA. They would rather run roughshod over communities, disregarding concerns about pollution, traffic, sea-level rise, health impacts, and more. NEPA is a powerful tool for communities to demand that concerns about the impacts of infrastructure projects on our health and economy are taken into account. NEPA gives us a voice in these important decisions. We can't let that voice be taken away.

Not only is this proposal by the Trump administration unprecedented, it's also unnecessary. Almost 50,000 actions are undertaken each year that are subject to NEPA review but fewer than 500 projects go through a detailed environmental assessment. We need more assessments, not fewer.

NEPA one of the most widely replicated laws in history because of its success. Since its passage in 1970, more than 160 countries around the world have adopted laws modeled after NEPA. Why would we go backward? Because polluters and special interests want us to.

If the Trump administration succeeds in gutting NEPA, we'll see a lot of rubber stamping of potentially damaging projects. Corporate polluters will have the upper hand and could overrule community concerns about water and air pollution and impacts to public health and the environment. Developers will ignore the impacts of sea-level rise and climate change when deciding where to put new roadways or buildings. Our health will be put at risk.

Let's not let that happen. Send a message to the Trump administration today. Tell them there is no reason to put more power in the hands of corporate polluters.