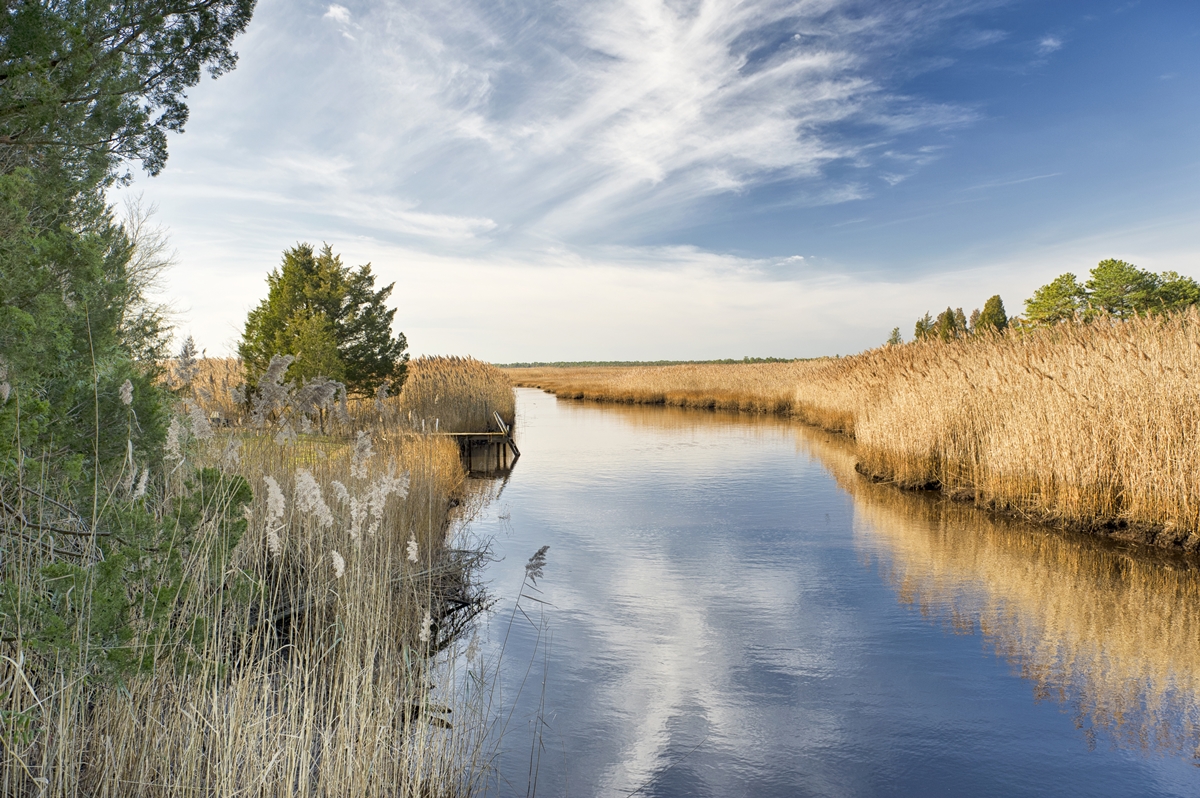 Yesterday I received what might be the most fantastical press release the U.S. Environmental Protection Agency’s (EPA) Office of Public Engagement has released in a while. It said that EPA is advancing President Trump’s Infrastructure Agenda through investments in water infrastructure, which is interesting because there hasn’t been any news about a new infrastructure agenda or any new financing programs for water projects.

I read further. What I found was astonishing.

Let’s break it down:

The release starts by linking to the President’s infrastructure proposal from last year, which has sat on the shelf for the past year. When it comes to “financing”, it appears to be referring to the Clean Water and Drinking Water State Revolving funds, along with WIFIA. None of these are new programs. WIFIA was passed in 2014 and EPA has been rolling it our ever since, while the SRFs have been distributing funds to states for years.

But then you get to the heart of it.

“… working to provide a clear and predictable approach to identifying waters that are subject to federal authority through the Department of the Army's and EPA's proposed "Waters of the United States" rulemaking.”

You read that right. EPA leadership are selling the most aggressive attack on the fundamental protections of the Clean Water Act SINCE IT WAS PASSED IN 1972 as a contribution to water infrastructure and as a facet of the President’s dusty, unpopular, year-old infrastructure “plan.” This is ridiculous. The “Dirty Water Rule” proposal threatens natural water infrastructure, putting more than half our remaining wetlands at risk. And it’s doesn’t do anything to provide financing or support for the trillions of dollars of infrastructure needs in our drinking water, wastewater and stormwater management programs.

But wait, it gets worse!

It goes on to describe the “implementation of the administration’s One Federal Decision initiative.” This is the August 2017 “Presidential Executive Order on Establishing Discipline and Accountability in Executive Review and Permitting Process for Infrastructure.” This travesty is one of the more glaring of the administration’s broad anti-regulatory endeavors, which undermines environmental review of projects. That’s support for water infrastructure?

There’s also a mention of “streamlining” Clean Water Act permits but I think you’ve probably seen enough. I know I have.  This press release seems to be an effort to do some State of the Union follow-up and to suggest that there is progress on an infrastructure plan. But the examples consist of funding programs that already exist and rollbacks in environmental protection. Including the Clean Water Act itself!

This press release qualifies this week as the worst Infrastructure Week yet and it’s certainly not what people think when they hear “support for water infrastructure.”