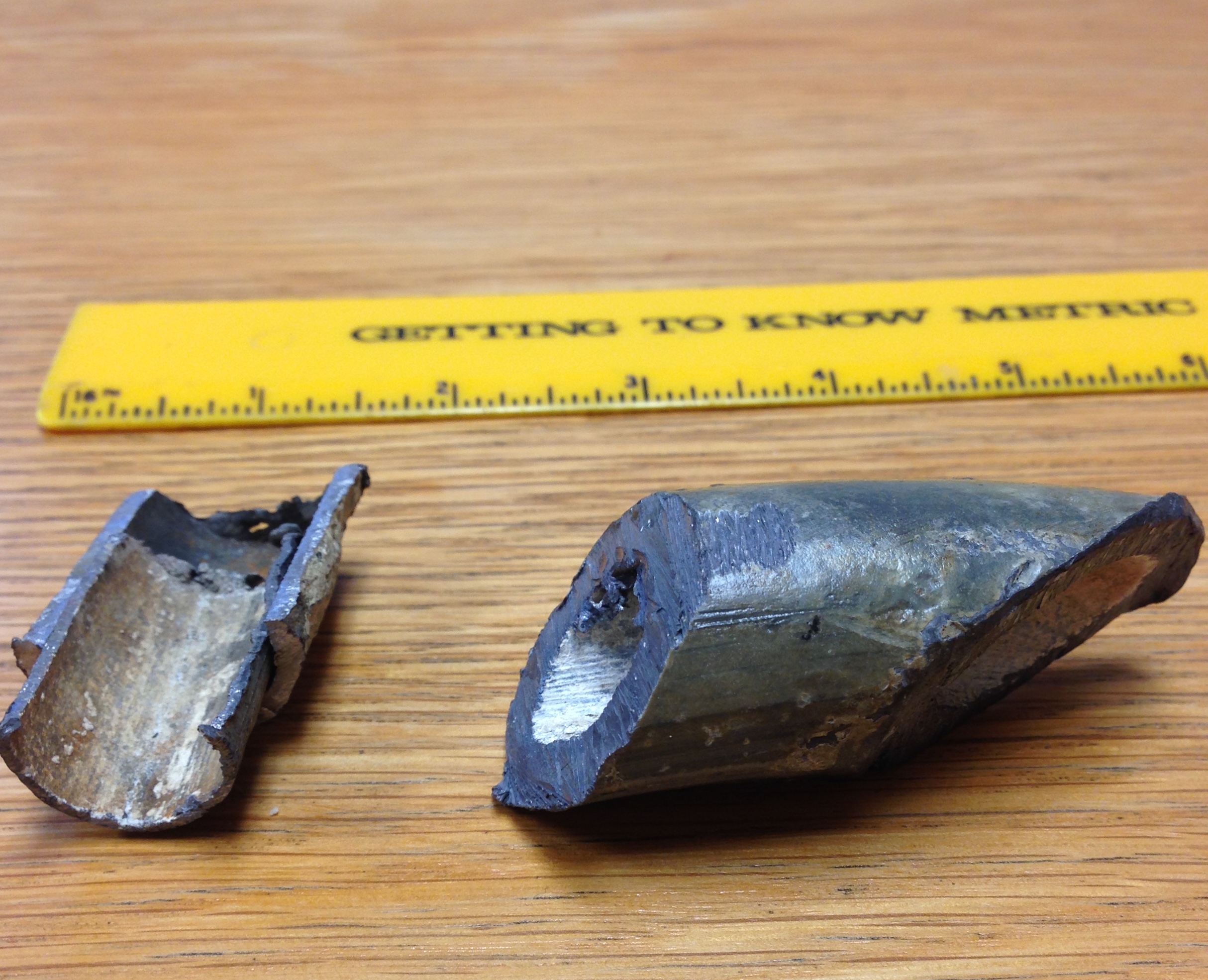 UPDATE: The public comment period closed on February 12, 2020. Clean Water Action members submitted more than 15,000 letters and emails asking EPA to do more to protect our water and communities from lead.

The purpose of the Safe Drinking Water Act (SDWA) Lead and Copper Rule (LCR) is to reduce lead and copper at the tap. EPA’s proposed revisions to the LCR make significant changes to the aspects related to lead. EPA is accepting comments on the proposal until February 13, 2020. This is the second in a series of blog posts on specific aspects of EPA’s proposal. Read Part 1 here and Part 3 here.

You find basic information on lead in drinking water and on EPA’s proposal here.

A service line is the pipe that carries water from the larger water main that is usually under the street to the home or building.  A “partial replacement” occurs when water systems replace only part of the service line, often the portion under public property. At one time, it was thought that replacing some portion of lead in service lines would decrease lead at the tap even if part of the lead service line remained in the ground. In most places, the service line passes underneath both public and private property, so it became common practice to replace only the portion of the line under public property and generally owned by the water system or the municipality.  These partial replacements have been common when service lines are encountered during both routine maintenance and during emergency repairs.

Partial replacement has also been standard practice when water systems replace lead service lines under existing LCR requirements. Currently, when regulated water systems exceed the Lead Action Level, they must begin replacing lead service lines at a rate of 7% annually until samples during two consecutive monitoring periods (every six months) do not exceed the Action Level. Systems exceed the Lead Action Level when more than 10% of samples are above the Action Level of 15 ppb (parts per billion.)  Under the current regulations, water systems can replace part of the service line – generally the part under public property – and count it toward the percentage goals.  This practice has been viewed as more efficient because it does not require engagement with the building’s residents and/or owners, nor does it require access to the home or building.

EPA asked its Science Advisory Board (SAB) to review existing scientific data and evaluate the effectiveness of partial lead service line replacements in reducing water lead levels. In 2011, the SAB reported that available data was not adequate to fully answer this question. The board did conclude that data does not demonstrate that partial replacements reliably reduce water lead levels and that they can increased lead exposure for days, months, or even longer.

What is EPA proposing?

In recognition that partial replacements do not reliably reduce lead at the tap, and may increase it, EPA proposed a number of changes to the LCR.  Most importantly, partial replacements will no longer count toward the “goal based” or “mandatory” percentage targets for replacement. If a water system replaces only part of a lead service line during routine maintenance activities or during emergency repairs, the system must take a number of “risk mitigation” steps because lead levels are likely to be elevated. These include notifying the customer, providing instructions on flushing taps, providing a pitcher filter and cartridges to last 3 months, and taking a tap sample between 3 and 6 months after the partial replacement.

How can EPA improve its proposal?

Partial replacement should absolutely not count toward lead service line replacement percentage targets, since the water would run through the portion of the line that is still lead. EPA should retain this change in the final LCR revisions.

While the risk mitigation steps that EPA proposes to require in the event of partial replacements are valuable in their recognition of the public health risk inherent in partial replacements, EPA should do more to limit this practice.  EPA should prohibit partial lead service line replacements during routine maintenance, with provisions for special circumstances where customers refuse to work with the water system or to grant access to the property.

Routine maintenance is generally planned well ahead of time, allowing for arrangements to be made with customers. As water systems complete lead service line inventories and update them, they will be increasingly more prepared to identify when routine maintenance plans are likely to encounter lead service lines and at which homes or buildings. Where customer cooperation is impossible, the risk mitigation activities that would be retained for emergency repairs should also be conducted. Finally, a prohibition on partial replacements except in emergencies and special circumstances, with a goal of virtually eliminating this practice, would be more consistent with the public health protection goals of the LCR.