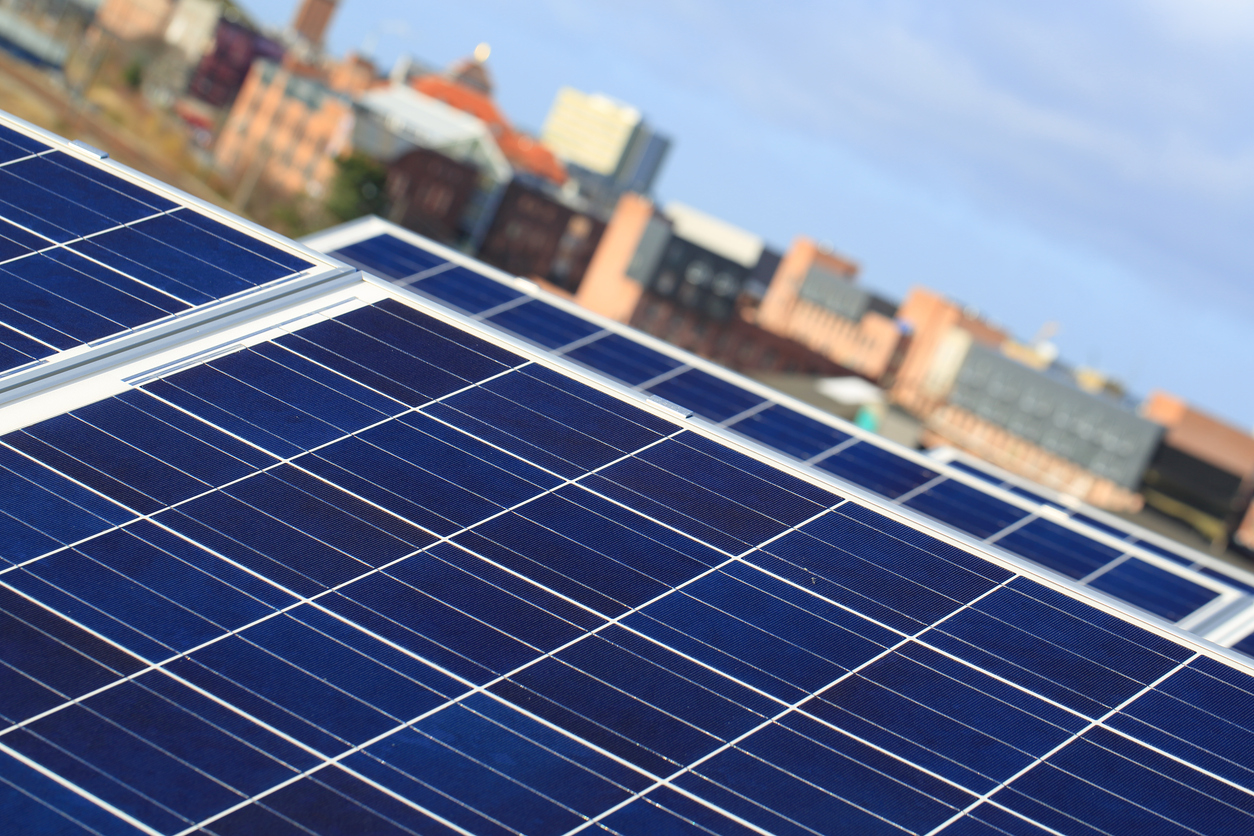 It is clear to everyone that it’s time for bold, ambitious climate action and the Massachusetts Legislature has a lot of great options to choose from.

Last month, the State Senate passed a “next generation climate policy” bill.  Passage of the Senate bill means that the ball is now in the House of Representatives’ court. To become law, a bill has to be passed by both chambers--and if they pass different versions they have to work out the differences in a process called “Conference Committee”--before it can go to the Governor’s desk.

The House passed a bill called GreenWorks (H.3997) back in July which would use bonds to fund climate adaptation throughout the Commonwealth. Green Works is in the Senate now and is being heard on Feb. 25th by the Senate Bonding Committee.

In addition to the House and Senate moving their versions of climate policy, the Governor has also proposed some bills. Notably, the Governor filed a climate adaptation bill that would use money from real estate transactions to guard against things like flooding and blizzards. He is also moving the Transportation Climate Initiative that would put a price on gasoline and invest the revenues into various transit and transportation infrastructure and operating expenses. He filed a companion bill to that effort that would spend roughly $18 billion in bonding over a decade for the transportation system.

We’re looking to the legislature and governor to take bold and direct climate action by moving multiple bills forward. We need to lead in pricing and reducing dangerous carbon emissions and we need to exemplify how to stand by the communities hurt first and hurt worst by fossil fuel pollution.

Clean Water Action is part of a grassroots coalition of environmental groups called Mass Power Forward. We are asking our state legislators to vote on environmental justice, 100% renewable energy, and investment in the green economy when these issues come up as bills or as amendments between now and July. This is the Mass Power Forward Climate Justice Pledge, which you can send to your state representative and senator asking that they commit to moving forward on ambitious climate policy.