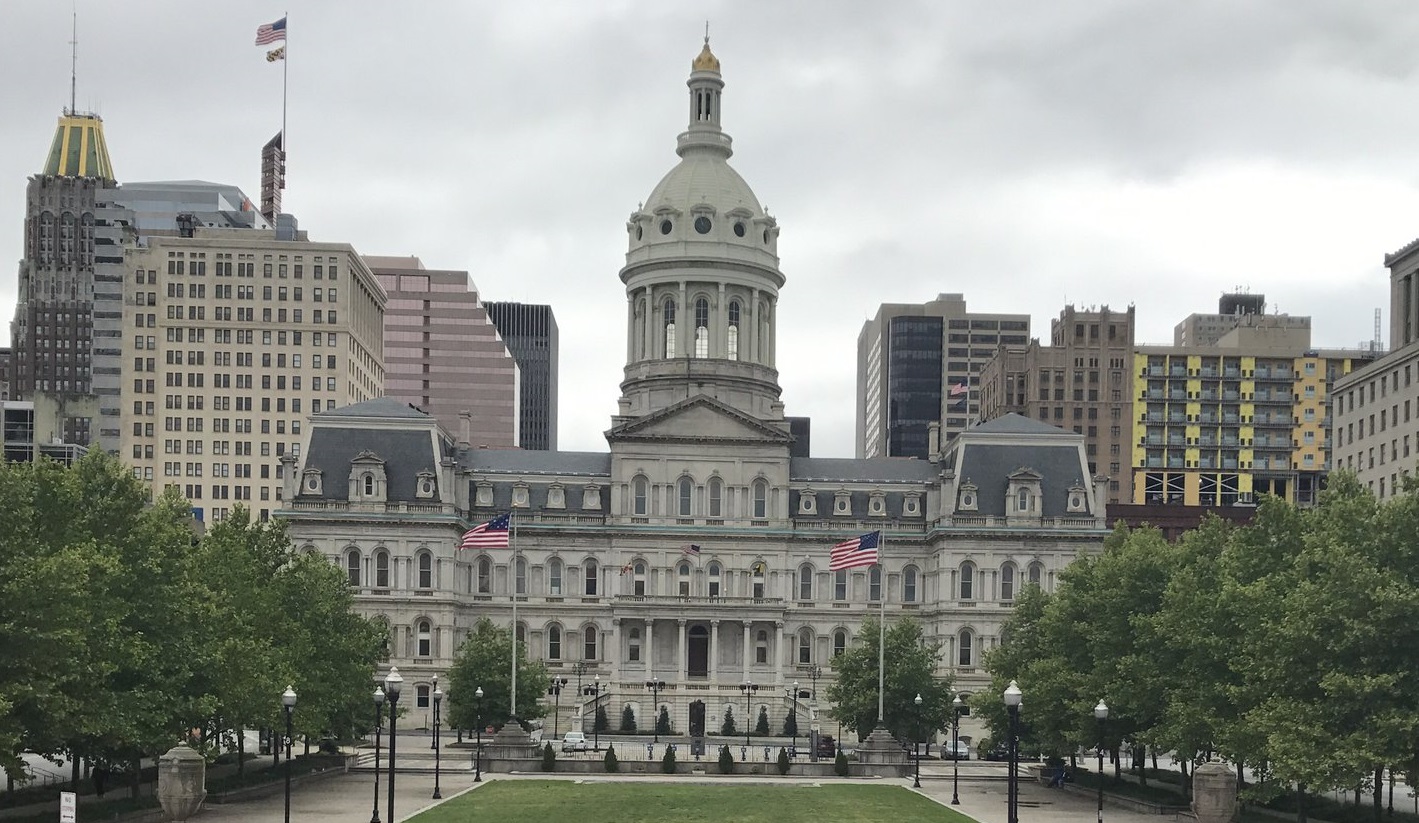 Click here to submit your comments on the Baltimore City budget.

All of this week, the City Council's Budget and Appropriations Committee has been holding hearings on each city department's budget (you can watch the recordings on the City's Youtube channel), and the Council will vote on the budget as a whole on Monday.

The Baltimore City Department of Finance has warned the Board of Estimates that the costs of coronavirus "could be devastating," and the current budget anticipates $20 million less in revenue. Meanwhile, throughout the country calls are growing to defund police departments, and invest those funds instead into long-term safety strategies such as education, local restorative justice services, and employment programs (read more from the Movement for Black Lives here). In Baltimore, many city departments face real budget crises, and Mayor Young has proposed cuts to the fire, transportation, and planning departments; but meanwhile, the Baltimore Police Department's proposed operating budget for next year is $550 million - an increase of $13 million over the 2020 budget. (Review the whole police operating budget starting on page 255 here.) This increased Baltimore City Police Department budget is more than the Transportation, Health, Housing, Recreation and Parks, Planning, Equity and Civil Rights, and Environmental Control Board budgets combined.

Baltimore's budgeting process is complicated, and the City Council has very little ability to change what is in the budget. While the Council can cut agency budgets, it doesn't have the authority to increase funding to another agency. It is up to the mayor to increase funding. But if the Council and Mayor work together, they could shape a budget does not divert money from essential services like roads and fire to the police department.

The City Council is accepting public comments via email about the budget until Friday 6/12 at 4PM. Click here to submit your comments to the Council and the Mayor about the proposed budget and its prioritization of the police department over all other programs meant to keep us safe.