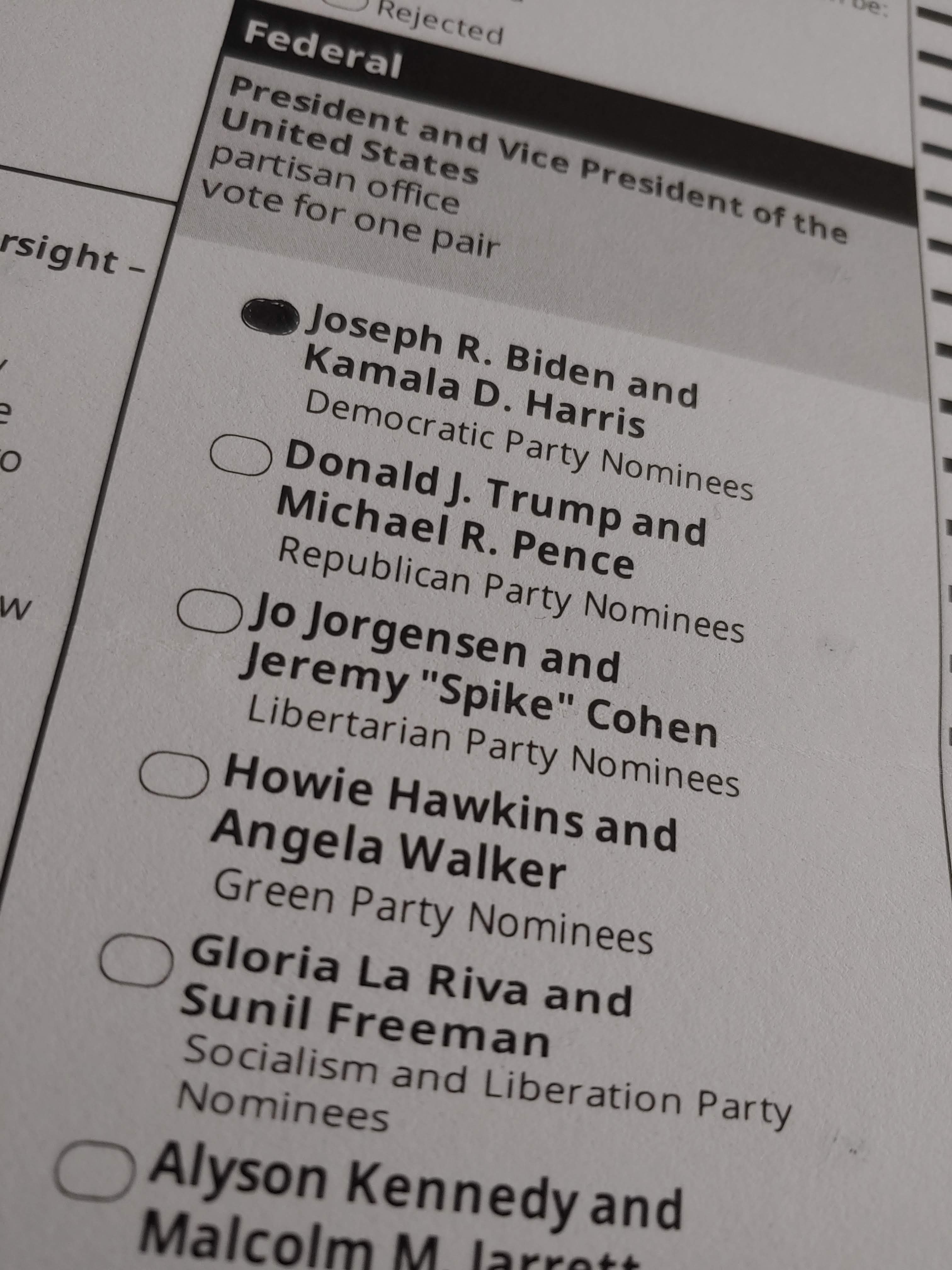 In early 2016 I was out with some colleagues and one of them said, “We elected Reagan twice, Trump could win.” I chuckled and said “OK, boomer” to myself.

As my friend, Neil, recently wrote, everything we thought could happen under a Trump administration has. And then some.

So this year I’ve knocked wood. I’ve thrown the salt over my shoulder anytime someone has said “he can’t win, right?”. I’ve gone outside, turned around three times, and spat and cursed every time I’ve slipped up. I’ve even hoped for a bird to poop on my shoulder (it’s a good omen, look it up). And I work for an organization that will call 250,000 voters in states like Michigan and Pennsylvania between now and Election Day.

I’m nervous because the polls looked bad for Trump in 2016 too.

I’m nervous because Trump said and did things that would end anyone’s candidacy in 2016 too.

I’m nervous because the pandemic has made voting completely different this year and certain candidates and groups are doing everything they can to undermine confidence in the elections, especially mail in ballots.

It’s amazing that 17 million people have voted already this year and that states have expanded access to mail-in voting. It’s stunning that we’re on pace for tens of millions more votes in 2020 than 2016. But while the long lines at polling places certainly highlight huge interest and excitement, they are also indicative of a system that is badly in need of reform. No one should have to wait hours to vote. 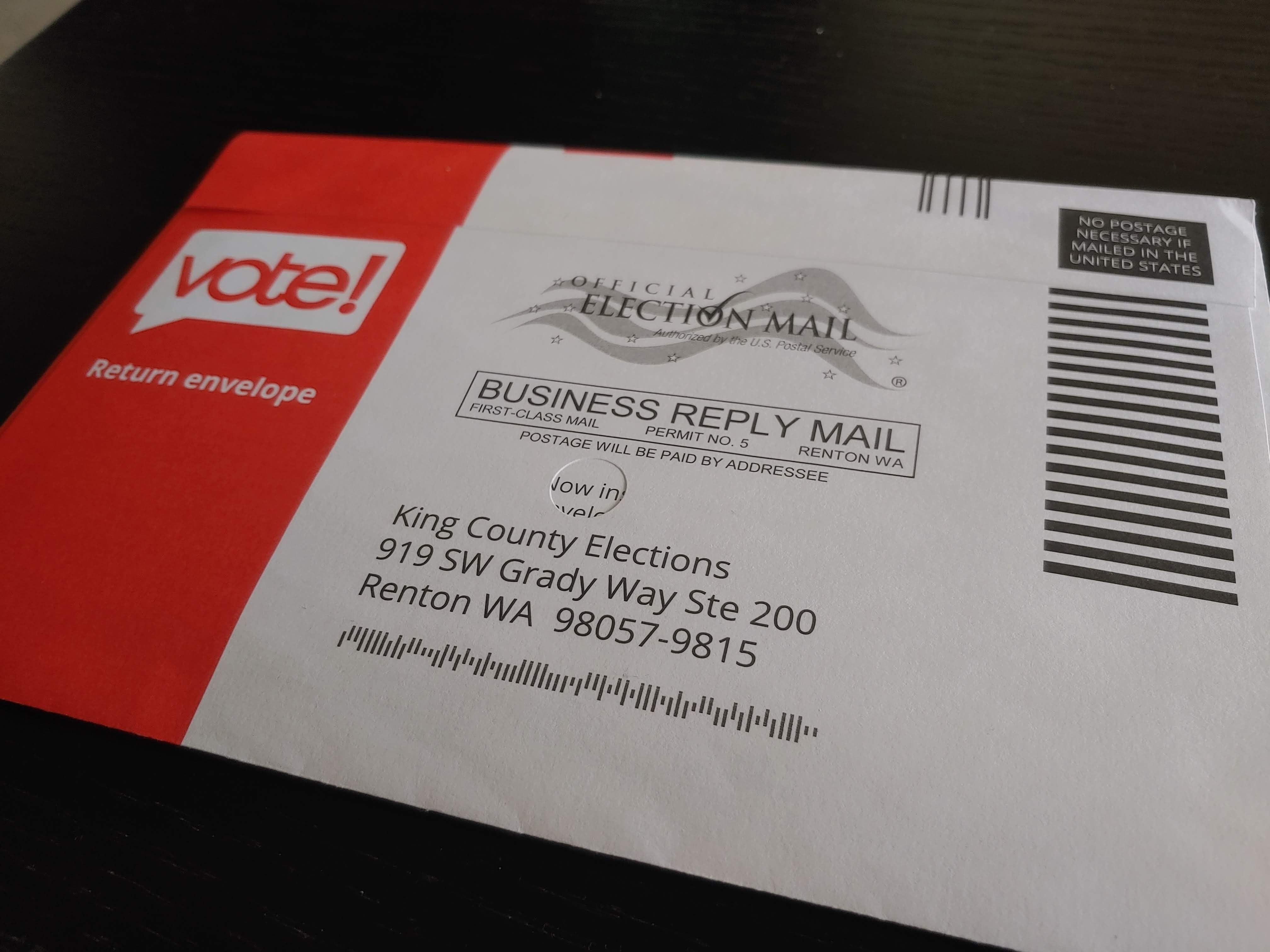 I’ve voted already, early and by mail. It was easy and my ballot has accepted and is ready to be processed. But I live in Washington state, so I’m lucky -- we’ve been voting by mail for a decade. Not everyone, or every state has that experience. So it’s important to understand what you need to do and make a plan to vote.

To make it easier, we did the research and created a resource to help you figure out how to vote this year. Check it out, make a plan, and vote. Whether by mail, early in-person, or in-person on election day, just vote (and vote for Joe Biden and Kamala Harris).

This election is not going to look like any other we’ve been through. It’s going to take longer to count every vote and, barring a landslide, we’re probably not going to know who wins on November 3rd. Or 4th. Or 5th. The volume of mail-in votes is going to change what Election Day looks like. In fact, it’s probably better to start thinking in terms of “Election Week” or “Election Month” or “Election Season”.

And that’s OK. Because we must Count. Every. Vote.

The length of time that it will take to count every vote and the fact that the results are going to shift as those votes are counted is going to seem strange -- we’re used to knowing who has won by late on Election Day. And it’s going to present an opportunity for certain parties to question the result, cast doubt on the legitimacy of mail-in ballots, and sow confusion about the election.

We can’t let that happen. We have to educate ourselves and be ready to sniff our disinformation and avoid sharing misinformation. Because mis and dis information will be all around us, amplified by social media.

So here are a few tips:

So, what can we do if someone is trying to sow chaos and disinformation? A lot.

Right now I’m reminded of the chorus of one of my favorite songs this year:

“Can you hear that thunder? It’s the sound of strength in numbers.”

Let’s be that thunder.