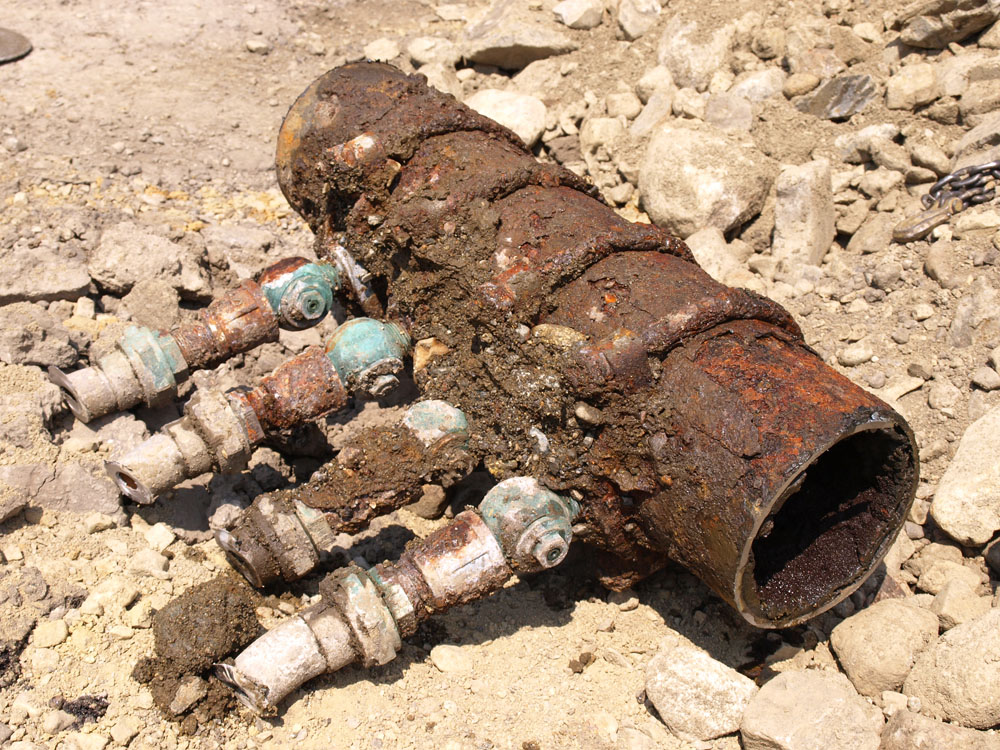 There is finally light at the end of the lead pipe

President Biden proposed a lot of money for funding of lead pipe replacement in the American Jobs Plan.  This could be a game changer. Removing the largest source of lead in drinking water is an enormous and expensive task. The cost of lead service line replacement has been the biggest barrier to both decisive federal regulation and proactive water system and community action. In addition to the President’s plan, significant funding has been included in several bills introduced or in the works in both the U.S. Senate and the U.S. House this year. With allies, we have advocated for $45 billion in funding to enable nationwide replacement. Inclusion of this amount in the American Jobs Plan signals that we might be closer to addressing the cost issue than ever before.

Regulation is on the table

The Biden administration  announced plans to review updates to the Lead and Copper Rule LCR) finalized by the last administration but not yet in effect. The LCR is  the Safe Drinking Water Act regulation meant to reduce lead at the tap in water provided by regulated water systems. During the revision process for the “Lead and Copper Rule,” we advocated that water systems should be required to fully replace lead service lines, regardless of whether the pipe is considered to be owned by the water system or the homeowner.  We also argued that the only way to avoid disparate impact on people who can not afford to contribute to this replacement is to require the system to cover the full cost.

We didn’t take our recommendation lightly. It’s a big task for water systems with a lot of lead service lines. And most of all, costs would generally be passed on to the system’s ratepayers and the community. The U.S. Environmental Protection Agency (EPA) estimates that there are 9.3 million lead services lines. Using the average $5,000 cost for replacement, $45 billion in federal investment removes the biggest barrier and the most compelling argument against an ambitious requirement to finally get the lead service lines out.

Federal support for lead service line replacement is particularly important because cost issues have prevented communities from implementing this solution.. The $45 billion in federal funding now on the table can turn this problem on its head.   This investment also addresses inequities in current approaches to replacement. EPA’s environmental justice analysis of the LCR proposal found that requiring customers to contribute to the cost of replacement has a disparate impact on people of color and low-income communities. Federal funding that covers the entire cost of lead service line replacement, whether the pipe is under public or private property, removes that built-in inequity.

Communities want to get the lead out

Around the county, some water systems and the communities they serve are already leading the way on getting the lead out. Inspired by this, in 2016 we worked with a diverse group of organizations to found the Lead Service Line Replacement Collaborative to accelerate voluntary lead service line replacement efforts.  The Collaborative’s on-line tools and webinars help water systems, public health officials, consumers, and others navigate the decisions and activities involved in setting up a full lead service line replacement program. The Collaborative has posted the first in a series of case examples of communities overcoming the challenges around lead service line replacement. My colleague Maureo Fernandez y Mora describes how working with local groups and water system staff in Chelsea, Massachusetts helped overcome 3 significant challenges – funding concerns, lack of public awareness, and the need for public trust. You can learn about these on the ground success stories here. The most common concern that water systems, local governments, and water consumers (that’s all of us!) have is how to cover the costs.  Imagine if that question were answered with a long-overdue investment in this aspect of our water infrastructure.

It's time to put lead service lines behind us

We continue to learn more about the health impacts of lead at any level on both children and adults. We need to move more aggressively to address all sources of exposure, including from paint and dust in homes which remain the largest sources for most people. Acting decisively to remove the largest source of lead in drinking water is part of a holistic approach to protecting public health from lead. Clean Water will work to ensure that EPA’s review of federal regulation around lead in drinking water leads to the strongest provisions possible and that the federal government follows through with ambitious investment to help make it happen.