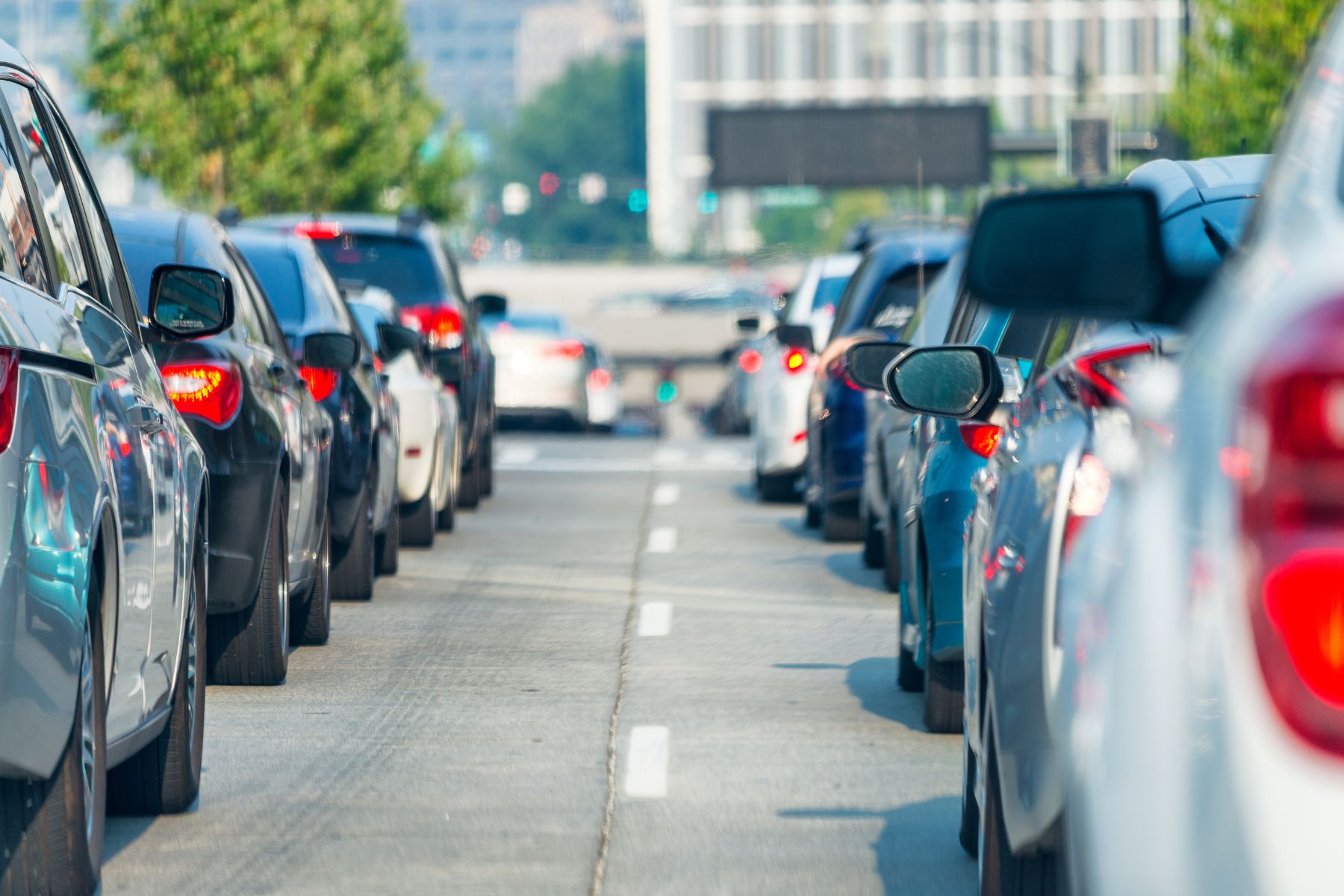 Climate Change and Clean Energy
New Jersey
Kerry Doyle
New Jersey Governor Murphy understands the climate crisis and has proposed solutions to fight it, BUT (and this is a huge but) he also supports policies that are undermining his own efforts to move the state to a renewable energy future. Case in point, he recently doubled down on his support for a controversial plan to widen the New Jersey Turnpike extension to and from the Holland Tunnel. To be clear, this plan would NOT widen or enlarge the Holland Tunnel in any way nor would it ease the downtown New York congestion awaiting drivers on the other side. It would spend 5 billion dollars of Parkway and Turnpike tolls to widen the road that leads to the tunnel. Essentially, it’s a $5 billion parking lot.
The city councils of Hoboken and Jersey City both unanimously passed resolutions opposing the project pointing out that more cars idling outside of the narrow tunnel entrance will lead to more pollution in their communities. New York City is in the process of considering congestion pricing as it works to *reduce* the number of cars clogging city streets. And despite the governor’s assertions that the future Turnpike will only be used by clean EVs (driven by polite and totally capable of merging drivers, we assume), the reality is that combustion engines will continue to use that road for decades, spewing carbon emissions and other co-pollutants into nearby neighborhoods while they wait to enter the tunnel.
Currently, 40% of New Jersey’s greenhouse gas emissions come from the transportation sector. Spending billions of dollars on road expansion while mass transit remains underfunded completely misses the urgency of the climate moment we are in. Despite the fact that the state is flush with federal dollars and recently passed the largest state budget in NJ history, NJ Transit and the clean energy fund are still fighting for scraps. NJ Transit is raiding its own capital expense fund to pay for operating expenses. Highway expansion is not going to stop the climate crisis, but investments in mass transit can help.
So what are we going to do about this? Climate organizers with the EmpowerNJ coalition (of which Clean Water Action is a part) rallied outside the NJ Turnpike Authority’s headquarters in Woodbridge to oppose the project and activists, allies, and impacted neighbors continue to show up and testify against the highway widening. In addition, activists across the state are working to spread the word and hold Governor Murphy accountable for supporting this environmentally destructive, and mind blowingly shortsighted, plan. You can help! Email Eric Benson to get updates on upcoming actions and opportunities to testify. You can also write a letter to the editor of your local newspaper. Politicians read those! We need to all work together to make sure that Governor Murphy backs up his climate talk with climate action.
Tags:
climate change, governor murphy, clean water action, new jersey, empower NJ