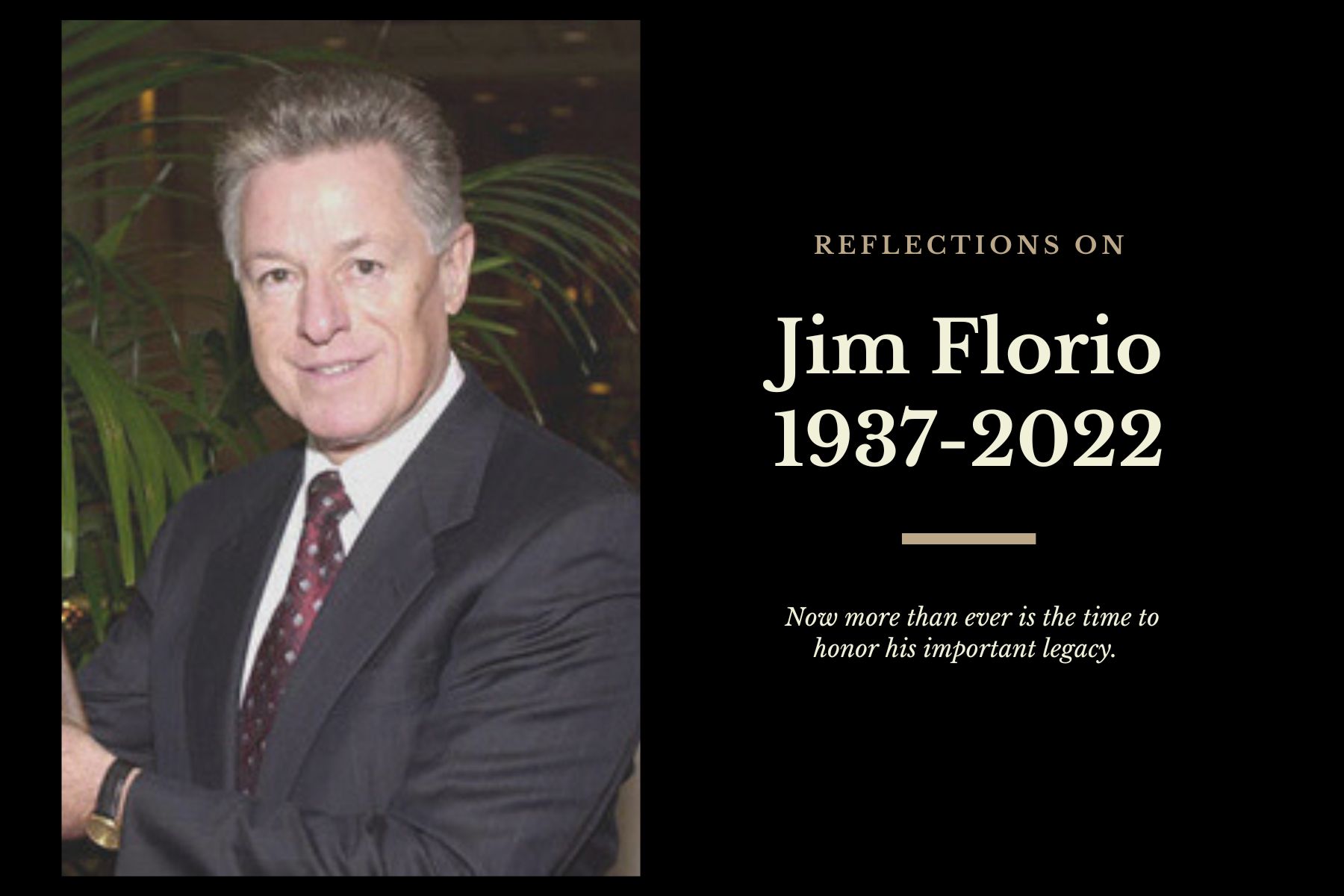 Civic Engagement and Elections, Water
National, New Jersey
Amy Goldsmith and David Pringle
“The power and conviction of Jim Florio to do what was right for people and environment extended far beyond New Jersey. In September 1985, Clean Water Action and the National Campaign Against Toxics Hazards had trucks travelling from across the country to our nation’s capital in a “Superdrive for Superfund”.
Along the way we picked up messages with pleas for help, petitions, medical devises and pictures of loved ones lost or impacted by nearby toxic waste sites. I knew I was part of something big as a young organizer helping people get a proper cleanup at the Baird & McGuire Superfund site (14th worst in U.S.) in Holbrook, MA. But I also knew we were running out of time as the original Superfund law was about to expire - 37 years nearly to the day (September 30, 1985).
Then Congressman Florio was there to greet us on the Capitol steps. He was surrounded by ten’s of thousands of petition signatures and call to action. Jim Florio never hesitated to do what is right despite many odds. We not only secured the renewal of superfund (albeit by one vote), but added community right to know and stronger clean up requirements. Now more than ever is the time to honor his important legacy. That was recently achieved when the Inflation Reduction Act restored key polluter pay provisions of Superfund that lapsed decades ago.  With the loss of generational leaders like Jim Florio, a new generation of environmental justice advocates are emerging.”
- Amy Goldsmith, NJ State Director, Clean Water Action since 1992 and Former MA & New England Director, Clean Water Action, May 1985-1992
"Jim Florio has dominated the environmental scene my entire career. He not only lived but led our nation's modern environmental movement for decades. He authored Superfund and saved the Pinelands as a Congressman in the 1970's and 1980's.
He stopped garbage incinerators in overburdened communities and championed cutting edge legislation like the Clean Water Enforcement and Pollution Prevention Acts as governor in the 1990's. And in the 30 years since, he successfully fought roll backs of these critical environmental and public health safeguards as chair of the Pinelands Commission and so much more.
God bless you, governor, a life well-lived and an everlasting legacy, thank you!"
- David Pringle, former Clean Water Action NJ Campaign Director and now consultant
Tags:
jim florio