Clean Water Action and our members celebrated many environmental victories in the 2022 legislative session. Rhode Island’s General Assembly passed legislation to protect Rhode Islanders from toxic PFAS, set the strongest renewable energy standard in America, ban single-use plastic bags, and expand opportunities for Rhode Islanders to vote.
We win campaigns when our grassroots members reach out to their elected officials, but also when our grassroots members turn out to VOTE.
For more info on voting in Rhode Island this year, check out our blog.
Each election cycle, Clean Water Action endorses candidates at the state and federal level who share our environmental goals and who have voted for and advocated for legislation to advance those goals. Check out our list of endorsees! 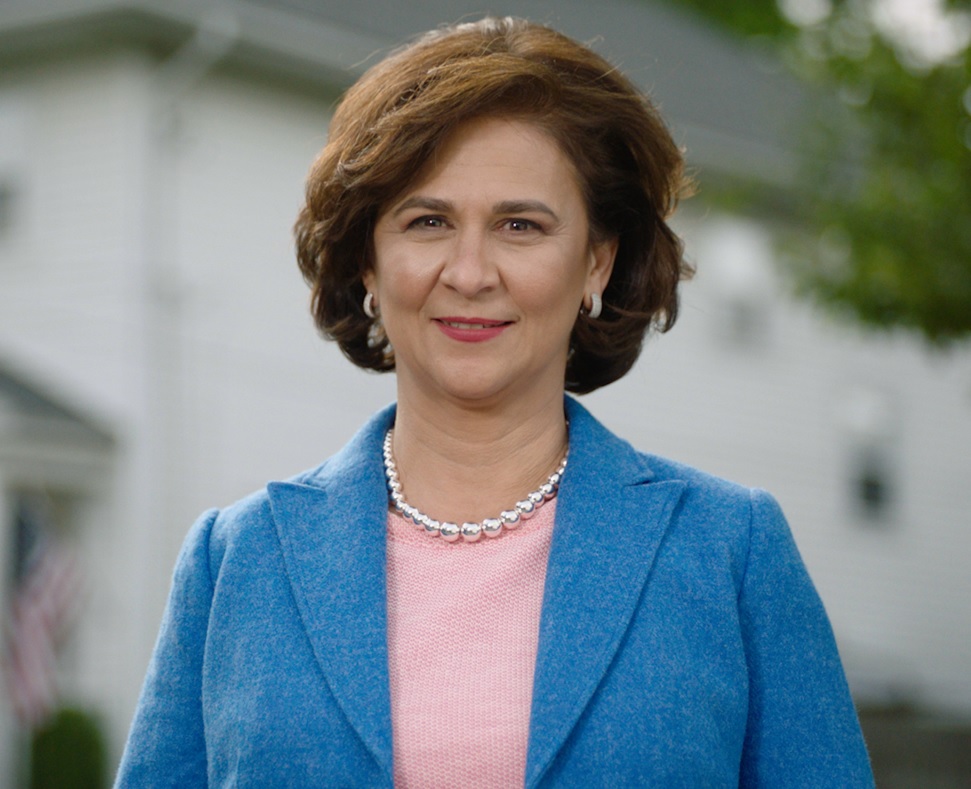 It is up to the states to take the lead on fighting the climate crisis and transitioning to a renewable energy future. That is why Rhode Island needs a leader like Nellie who will prioritize climate and position our state as a national clean energy leader. 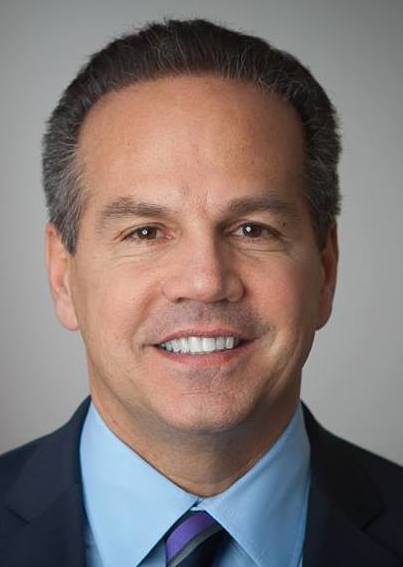 For the Rhode Island Senate:

For the Rhode Island House of Representatives:

(Please note that this is not a final list of endorsees.)