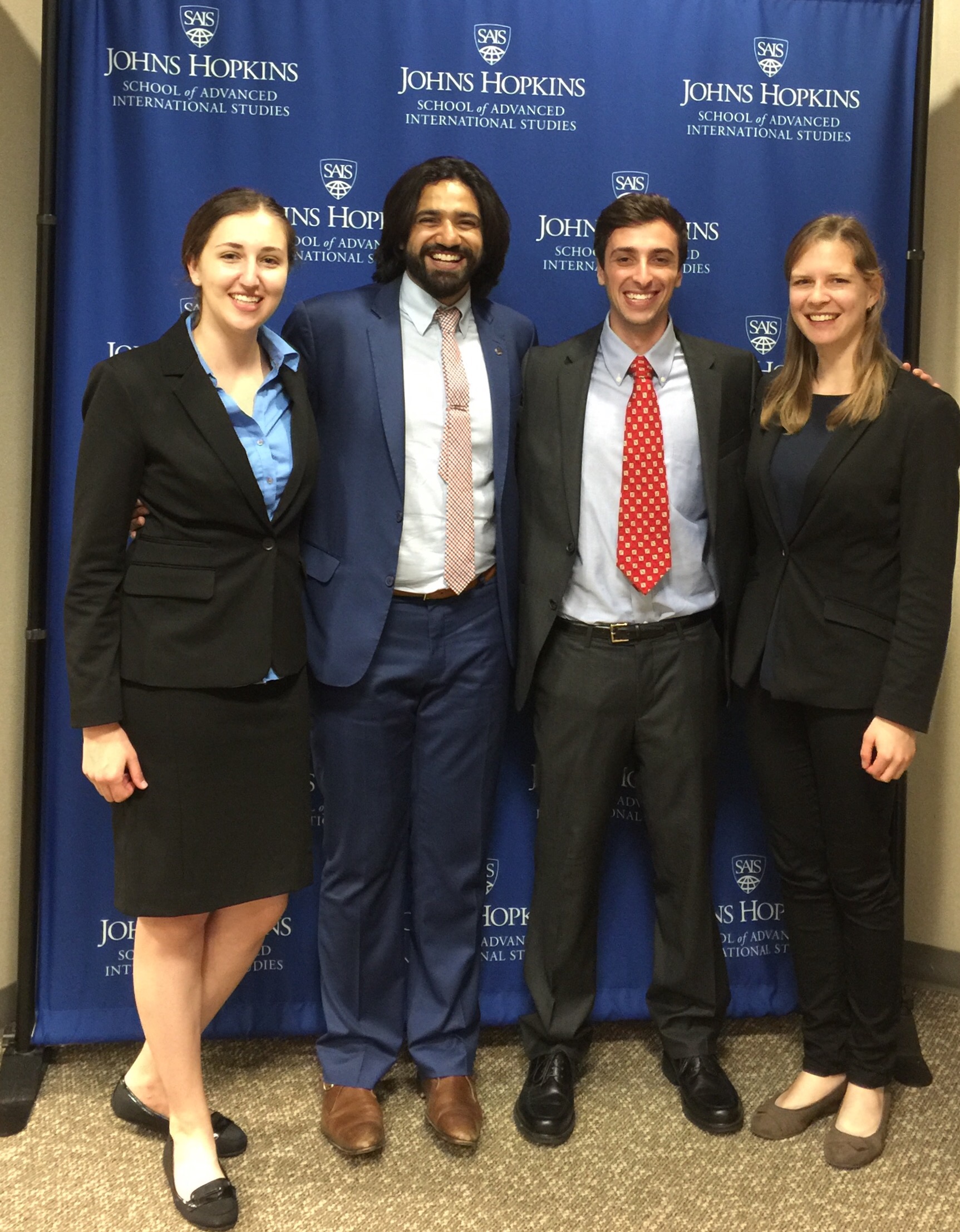 Click here to read our full report, "The Environmental Risks and Oversight of Enhanced Oil Recovery in the United States."

I am a current MA student at Johns Hopkins School of Advanced International Studies in Washington, D.C. and an intern at Clean Water Action’s National Office. Aside from hearing the term, “enhanced oil recovery” (EOR), in one of my energy courses, my team and I initially knew little about the subject. After beginning our research, we quickly realized why; it has almost no media attention, its most comprehensive review dates back to 1981, and it is often confused for fracking.

After meeting with Andrew Grinberg and John Noël of Clean Water Action to discuss the purpose of our study, Courtney Romolt, Regina Rossmann, Syed Jehangeer Ali (Jerry) and I began our research with two briefings: one from EPA staffers and another from Department of Energy. We learned the basics of EOR and its regulatory scheme, EPA’s Underground Injection Control (UIC) Program. When we discussed CO2-EOR, one of the more prevalent EOR technologies that involves injecting CO2 underground to mix with oil and improve recovery, it seemed like a good thing. Carbon dioxide was being pumped underground permanently! Even if more fossil fuels were being withdrawn as a result, at least there was finally a safe economic incentive to sequester CO2. It seemed like a relatively small price to pay to help push for carbon capture and sequestration (CCS).

The deeper we dug in our research and the more we interviewed regulators, scientists, reporters, industry representatives, and environmental NGOs, clear contradictions and gaps grew increasingly apparent. Does the injected CO2 move around underground or does it stay put as intended? How often do blowouts and leakages occur, and how severe are they? How much oil is being produced from this technology in each state?

These questions, among many others, received different answers depending on who we asked. Industry representatives would tell us that as long as well operators are doing what they’re supposed to, which they almost always do, that the CO2 does not move around enough underground to be a concern. When we would follow up with a question asking if and how operators monitor this underground movement, we learned that this rarely happens, as current state/federal regulations do not require it. So how do we know for sure that groundwater sources are not being contaminated by injectants? Current state and federal regulations do not require routine groundwater sampling or reporting. With this lack of seemingly basic routine monitoring and reporting, we found it strange how confident industry was that mistakes would be a rare occurrence. But on the other hand, if operators are not regularly checking if contamination is occurring, then it makes sense that only major accidents would be noticed.

To say that enhanced oil recovery is an understudied topic would be a huge understatement. As basic information is not made publicly available or is outdated, such as annual oil production by each EOR technology type, our research could only scratch the tip of EOR’s haze. I hope that this report can bring these issues to the forefront so that regulatory changes can be made to protect our drinking water from over half of U.S. crude oil production activities.