Whether its pollution from oil refineries in Philly, trash incineration in Chester, lead exposure in Pittsburgh, or toxic air from steel mills in Clairton, there is a long history of environmental injustice in Pennsylvania. The burden of air and water contamination has fallen on communities of color in our state, especially the Black community.

Recently the PA Legislative Black Caucus united behind a package of bills to make environmental justice the law of the land in Pennsylvania. Clean Water Action’s Eastern Pennsylvania Director, Maurice Sampson spoke at a press conference led by Rep. Donna Bullock of Philadelphia that also featured Governor Wolf and members of the General Assembly’s Legislative Black Caucus. The conference was held at the Discovery Center, a nature-based environmental space in Philadelphia. The legislation announced that day will:

Require facilities seeking permits to prepare an environmental impact statement that includes any potential negative impacts on the surrounding area. It will empower the Department of Environmental Protection (DEP) to deny a permit application if it finds that the cumulative impacts of the facility on the community would be too great.

The announcement came on the heels of the 30th anniversary of the First National People of Color Environmental Leadership Summit. The people of color who gathered that day did so to reaffirm their connection to and respect for the natural world. This set in motion a process of redefining environmental issues through the establishment of 17 Principles of Environmental Justice. 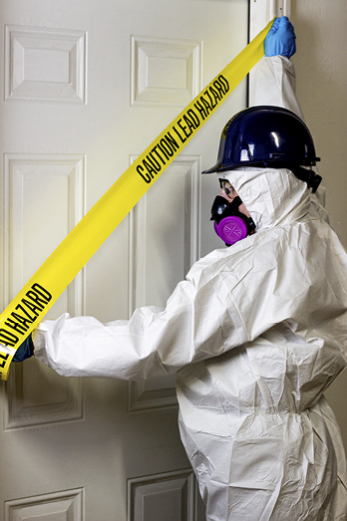 Staff from Clean Water Action recently joined Pittsburgh City Councilmembers Erika Strassburger, Corey O’Connor, Deb Gross and Bobby Wilson, as well as Mayor Bill Peduto and allied organizations, to introduce the Pittsburgh Lead Safe Ordinance. So far, Pittsburgh’s focus has been on ensuring the city’s lead drinking water service lines are replaced — Pittsburgh is on track to complete this by 2025.

However, this new legislation proposes to address all ways people can be exposed to toxic lead in their homes (water, paint, dust, and soil). The proposed Pittsburgh Lead Safe Ordinance addresses these additional lead hazards by preventing lead exposure through inspections and remediation of lead in housing and child-occupied facilities. It will also require lead-safe demolition and renovation of buildings originally constructed prior to 1978.

Find updates on this campaign at cleanwater.org/pa including an easy way to take action by contacting Pittsburgh City Council representatives. 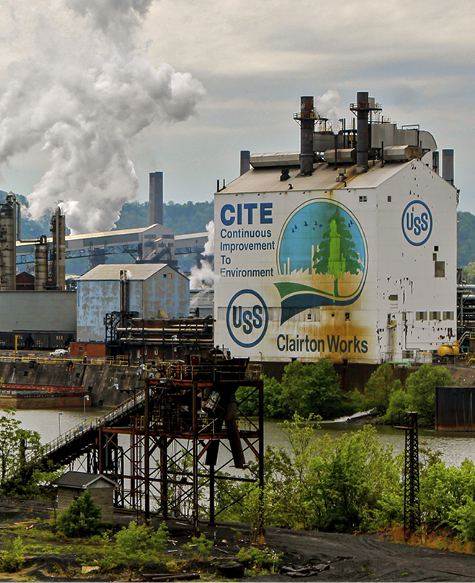 The Allegheny County Health Department (ACHD) has enacted new rules to require industries in the Mon Valley, south of Pittsburgh, to reduce pollution levels when air quality reaches health threatening levels. For years Pittsburgh, and especially Mon Valley, residents have endured many days a year with air quality that can trigger asthma attacks, or heart problems. In both 2019 and 2020, week long periods of hazardous air have blanketed the region caused by emissions from heavy industry when conditions trap pollution near the ground. With the new rules, companies like US Steel, the largest single air pollution source in the region, will have to reduce emissions when conditions are dangerous.

Clean Water Action mobilized hundreds of Mon Valley residents to submit comments to ACHD in support of these new rules, and organized a letter signed by 27 local elected officials, including 3 Allegheny County Council members, and 7 Mayors.

Philadelphia’s plastic bag ban went into effect in July 2021. Clean Water Action continues work to ensure that this ban is effective in getting single use bags off the street. Experiences across the country as in Chicago, have demonstrated that fees can result in achieving a 50 percent reduction of all single-use bags within six months and up to 80 percent after the first year. Including fees as part of any single-use bag reduction policy was also part of the recommendations in the 2020 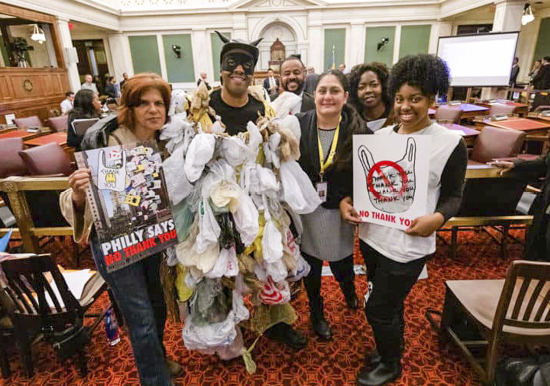 Economic impact study ordered by the Pennsylvania Legislature. In the absence of a fee, the cost of free single-use bag alternatives is projected to raise the costs of consumer goods by $80 to $100 million, which imposes a disproportionate impact on Philadelphia’s underserved residents.

Philadelphia City Councilmember Mark Squilla introduced an amendment to Mayor Jim Kenney’s plastic bag ban to implement fees if the current ban is not effective. Clean Water Action helped craft the amendment language which would implement a 15-cent fee on single-use bags if the city finds that single-use bag usage (paper and plastic) has declined by less than 80 percent by October 1, 2022. The fee would then become effective by January 1, 2023, to allow for public notification and vendor preparation.

The amendment will be scheduled for a public hearing in the near future before coming before the full Philadelphia City Council for a final vote. Clean Water Action continues to raise public awareness of the benefits of the amendment and encouraging the remaining city council members to support its passage. 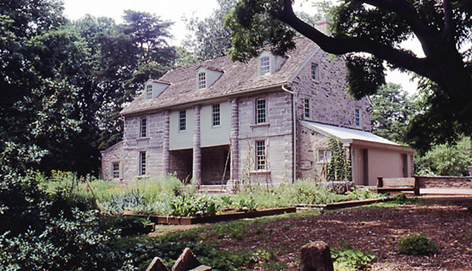 This fall, Clean Water Action took community leaders from some of Philadelphia’s poorest neighborhoods on our Hood to Waters Tours. The program was designed to expose residents to the various resources and opportunities that are available to them at Philadelphia’s premier outdoor education and experiential learning centers, including the Bartram’s Garden, John Heinz National Wildlife Refuge at Tinicum, and Cobbs Creek Environmental Education Center. It also provided attendees with a chance to see model green stormwater projects with hopes of offering inspiration for what might be possible within their own neighborhoods to help address runoff and flooding. 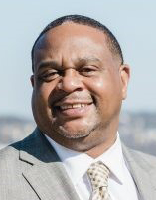 By getting out to vote in the November 2nd election Clean Water Voters were able to help secure important victories for several of Clean Water Action’s endorsed candidates.

Electing Ed Gainey as the first black Mayor of the City of Pittsburgh was a historic achievement. Ed will build a strong commUNITY through implementing Green Infrastructure projects to safely managing stormwater events and reducing flooding, advocating for more equitable public transit access and utilizing the city’s purchasing power as a large energy consumer to spur the development of renewable energy sources. 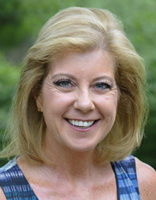 Also victorious was Anita Prizio for Allegheny County Council, District 3. Anita has been the leading environmental voice in county government and we’re looking forward to working with her to build upon her first term accomplishments of creating the first-ever Sustainability and Green Initiatives Committee on County Council and passing clean construction legislation to reduce diesel emissions.

Thanks for being a clean water voter in 2021!