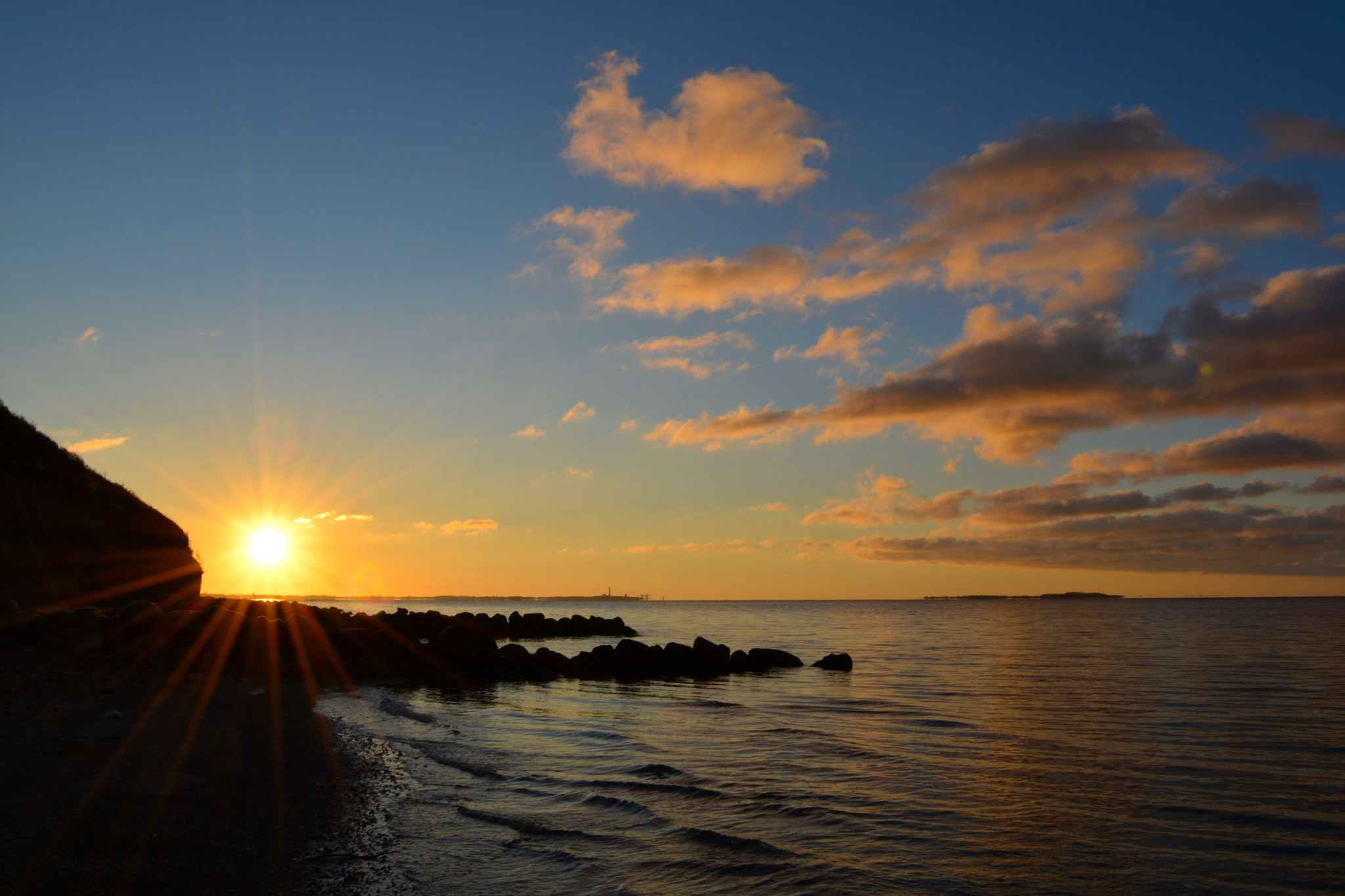 This month Scott Pruitt ordered EPA to illegally change the date that the Clean Water Rule can go into effect. He is playing games with streams, wetlands, and drinking water while he works on proposing a new rule that will shrink the number of streams and wetlands protected under the Clean Water Act. He practically dared us to sue EPA.

In early February we joined almost a dozen organizations to sue EPA in Federal Court to stop this shortsighted and illegal action. And we're going to win. But to win, we need you.

Make a special donation today to support our fight to hold EPA and Scott Pruitt accountable in court.

It's pretty simple – in 2015 EPA finalized protections for the streams that feed the drinking water for one in three people and 20 million acres of wetlands that protect communities from flooding and filter groundwater. These protections are common sense. If we don't safeguard water upstream, we get polluted water downstream. These protections are also popular – millions of Americans told EPA to protect clean water.

Overwhelming public support for clean water has not stopped special interests like big developers, industrial agriculture, fossil fuel companies, and others from trying to kill the Clean Water Rule. These are the same special interests who have tried to weaken landmark laws, like the Clean Water Act, for decades. Once President Trump was elected, they knew they had a friend to help them with their dirty water agenda. And that's exactly what President Trump and Scott Pruitt are doing.

Help make sure we have the resources to hold Scott Pruitt and EPA accountable. Make a special donation right now to help us win in court.