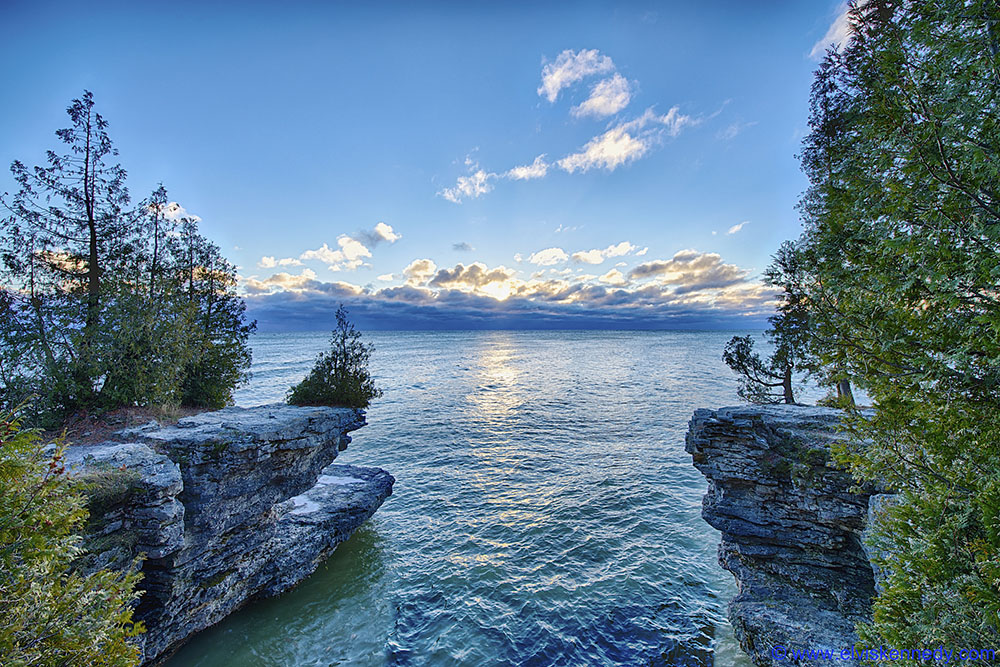 Why the Great Lakes Need a Good Lawyer: A Case for Dana Nessel

As the midterm elections approach, it would be difficult to overstate the importance that this November 6th will have on the future of the Great Lakes. While there are many races at all different levels of government in which Clean Water champions will be fighting for a seat at the table, there is one endorsement we made this year that is different than the others. In our history as an organization, Clean Water Action has never endorsed a candidate for Michigan’s Attorney General. This year, we proudly endorse Dana Nessel, the lawyer our Great Lakes desperately need.

We decided to break with tradition and endorse in the AG race this year for two main reasons. First, it is rare to find a candidate of Dana Nessel’s caliber. Her outstanding record as an attorney speaks for itself, and her history as a hard-working activist and advocate for marginalized communities is truly inspiring. Second, our Great Lakes need and deserve an Attorney General that truly understands their constitutional obligation to protect Michigan’s greatest public trust resource – our water.

One of the biggest threats facing Michigan is Enbridge Energy’s Line 5 pipeline. The corroded, gashed, bent, and categorically unsafe pipeline pumps 23 million gallons of oil and natural gas daily through the Straits of Mackinac. If you are among the 87% of likely Michigan voters who are concerned about the possibility of a massive Line 5 oil spill in the Great Lakes, the easiest and surest way to avoid such a catastrophe is to vote for Dana Nessel on November 6th. Like most Michiganders, Dana Nessel has been ready to shut down Line 5 for years. Respecting and advocating for our Great Lakes is not something that is new to her, rather it is a critical piece of who she is as a person and as an activist.

Over the next two months, Governor Snyder and other powerful elected officials who have been bought and sold by the oil and gas industry will be working their hardest to force through an agreement that would keep oil flowing through Line 5 for years to come, while Enbridge considers the possibility of building an oil tunnel underneath the Great Lakes. Snyder and his allies have decided to prioritize the profits of a huge private corporation over protection of our Great Lakes, and they are doing everything in their power to make it difficult for the next administration to shut down Line 5.

This makes the role of our next Attorney General all the more important. We need someone who is smart enough and tough enough to take on the most powerful industry in the world on behalf of Michigan’s residents and our Great Lakes. And we need someone that will win - Dana Nessel is that someone.

Dana’s opponent, Tom Leonard, has had ample opportunity to take action on Line 5 in his current role as Speaker of the House. Clean Water Action brought forward a widely supported resolution calling on Attorney General Schuette to shut down Line 5, and Leonard wouldn’t even bring it to a vote. Democrats asked for amendments to strengthen a package of bills on pipeline safety, and again Leonard refused to allow so much as a roll call vote on them.

Over the next two weeks, corporate PACs and superPACs will spend millions of dollars attacking Dana Nessel because they know she’ll stand up for the people and our Great Lakes instead of corporations like Enbridge and Nestle. Major corporations are doing everything in their power to prevent Dana Nessel from becoming our next Attorney General. They are worried that a fierce advocate for the people will make it much harder for them to continue to exploit and take advantage of Michigan’s people and our Great Lakes. They should be worried.

Many years from now, when our children and grandchildren look back on 2018, they will either remember that this was the year when their parents and grandparents stood up to the oil and gas industry and prevented catastrophe in the Great Lakes, or they will wonder why you and I didn’t do more to prevent it. So for our Great Lakes, and for the future generations that will call Michigan home, show up on Tuesday, November 6th, and vote Dana Nessel for Attorney General.

Paid for by Clean Wave, www.cleanwater.org/cleanwave and not authorized by any candidate or candidate committee. For more information, email cleanwave@cleanwater.org or mail Clean Water Action, 23885 Denton Suite B, Clinton Township, MI 48036 and 1444 I Street, Suite 400, Washington, DC 20005.