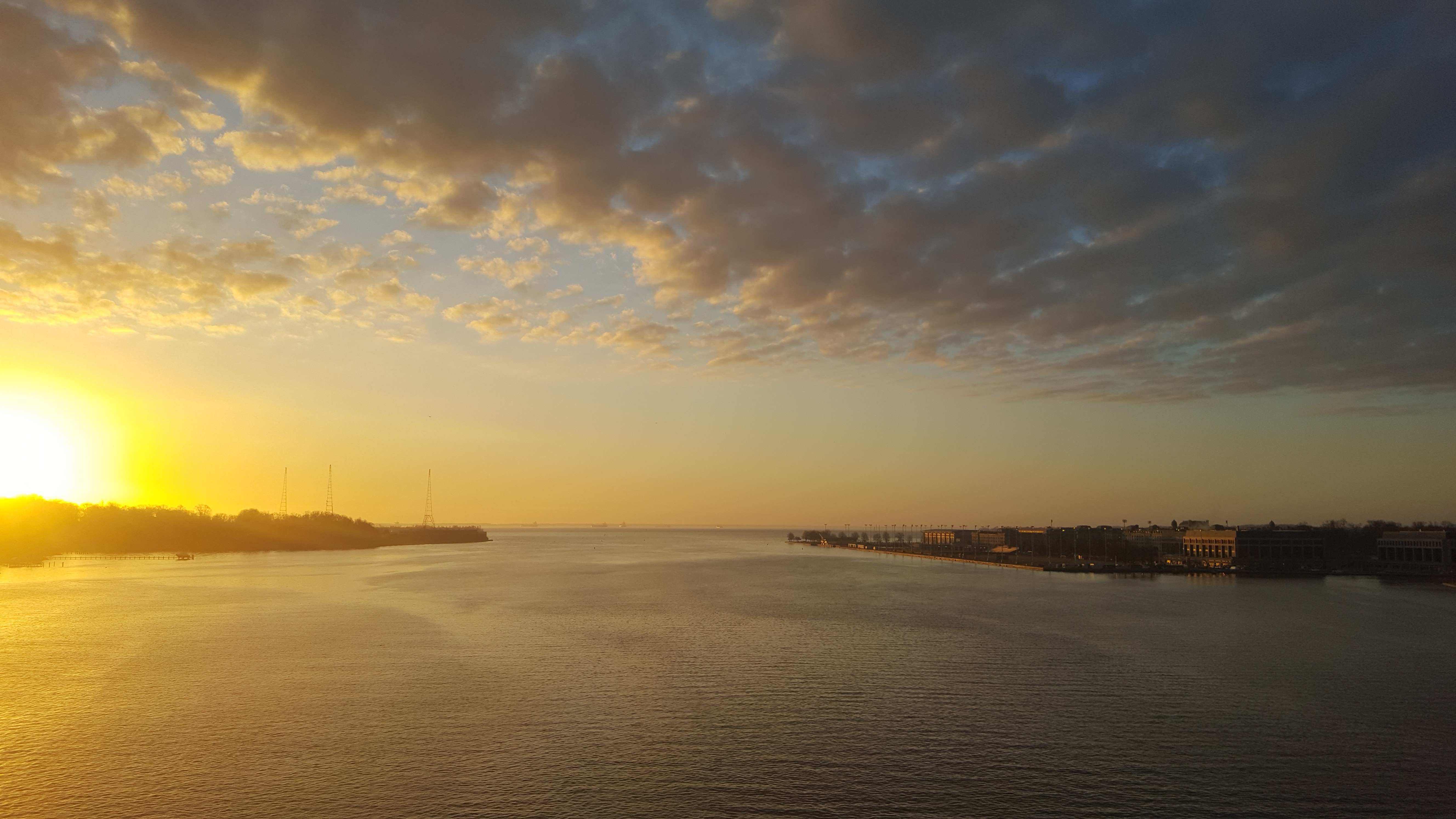 In 2017, after years of work in coalition and thousands of grassroots comments from Marylanders like you, Maryland became the second state in the nation to pass a law limiting the use of antibiotics being fed to healthy animals.

This was a critical step in safeguarding medically-important antibiotics. Antibiotic resistance is growing worldwide, and some of that resistance is attributed to the widespread use of low-dosage, medically-important antibiotics being fed continuously to healthy farm animals. Many producers have gotten behind no longer feeding their healthy animals antibiotics, including Perdue, Tysons, and Sanderson, but we need legislation to bring the rest of the state and the rest of the growers into alignment.

In late summer 2018, the Maryland Department of Agriculture finally released their implementation regulations. At that time we were surprised to learn that the state’s regulators interpreted the act in a way to continue to allow the low-dose, consistent feeding of antibiotics to healthy farm animals. We quickly mobilized, and with our partner groups and Clean Water members, we submitted over one thousand public comments protesting these regulations.

The Administrative, Executive, and Legislative Review (AELR) Committee placed this regulations on hold, delaying their effective date. Since last fall, we have been trying to get the Department of Agriculture to rewrite the regulations so that they satisfy the intent of the Keep Antibiotics Effective Act of 2017.

Unfortunately, in late January they enrolled those weak regulations without amendment.

Senators Pinsky and Nathan-Pulliam have resubmitted the Keep Antibiotics Effective Act to tighten definitions and clarify to the Department that yes, we really meant it when we passed this law two years ago. It is past time to stop feeding healthy animals antibiotics!

The purpose of the Keep Antibiotics Effective Act is to prevent the use of antibiotics for farm animals that are not sick - a practice that is far too common on farms and contributes to the rise of antibiotic resistant infections in humans.

The updated law adds definitions to clarify what is inappropriate antibiotic use so we can ensure that antibiotics are used only as a last resort -- when animals are sick or in need of surgery. It also requires owners to report the use of medically important antibiotics on a yearly basis to ensure compliance with the law and track progress.