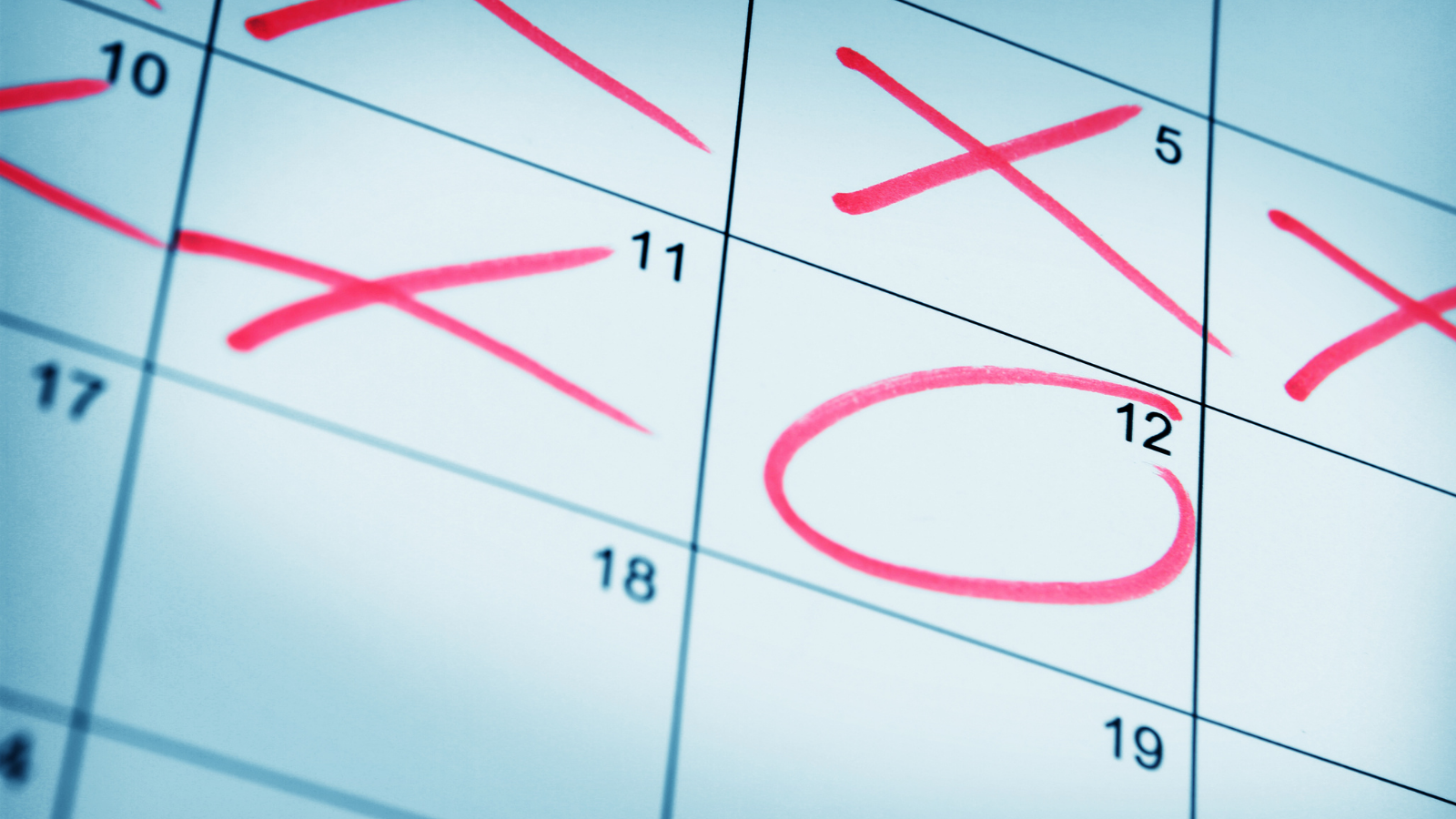 On November 13th, after 15 months of reviewing violations of Enbridge’s 1953 easement to operate Line 5, Governor Whitmer and the Department of Natural Resources revoked and terminated the 1953 easement allowing Line 5 to operate in the Straits of Mackinac. This was a huge victory, and is something that Clean Water Action and our allies have been demanding and working towards for years. We are celebrating this victory, but the fight to decommission Line 5 continues.  Here are the most relevant moving pieces and next steps. For ease of understanding, we are breaking these steps into two different categories- steps to shut down the existing pipeline, and steps to oppose the tunnel scheme.

Right now, both People of Michigan v Enbridge, filed in 2019 by AG Nessel, and State of Michigan v Enbridge, the case filed along with the Line 5 easement revocation and termination are being heard in Ingham County Circuit Court by Judge Jamo. These two cases are being consolidated into one case, and will move forward throughout the winter and spring. We will continue to follow this case very closely and keep our members up to speed on what is happening.

While the exact time period in which the case will be heard and decided is still unknown, it is highly likely that whichever side loses the case will appeal to the Michigan Court of Appeals and eventually the Michigan Supreme Court. Whether the pipeline is shut down or remains open as the case proceeds is also not yet known and will likely be dependent upon the judge’s rulings. One thing that people can do while the court moves forward is to call or email Governor Whitmer to show support and thank her for acting to protect the Great Lakes from a major oil spill.

To build an oil tunnel under the Straits of Mackinac, Enbridge has to seek permits and approvals from three separate entities; the Michigan Department of Environment, Great Lakes, and Energy (EGLE), Michigan Public Service Commission (MPSC), and US Army Corps of Engineers (USACE).

The next entity to make permitting decisions will likely be U.S. Army Corps of Engineers (USACE). Their decisions can also be appealed, but in federal court, not state courts. Without a statutory deadline for USACE permitting decisions, the full timeline of their review is not yet clear. Army Corps staff has indicated that their decision will likely take several months. You can submit public comment to the USACE here. (Update: this comment period has closed)

Lastly, MPSC is undergoing a contested case process currently to determine whether to allow Enbridge to build a tunnel. This process will continue through at least the summer of 2021 and is also likely to be appealed in open court once a decision is made. You can submit public comment to the MPSC here.

To summarize: while Enbridge is still trying to get the needed permits to build an oil tunnel and contesting contesting Governor Whitmer's executive action on the existing pipeline in court, the process of decommissioning Line 5 is still moving forward - and the end is in sight. Governor Whitmer has set a date by which Enbridge must shut down Line 5 - Wednesday May 12th, 2021. While we have just won a major victory in the fight to shut down Line 5, there is still more work to do. Like and follow Clean Water Action to stay up to date and support our work as we continue our fight to eliminate this threat to our Great Lakes once and for all.